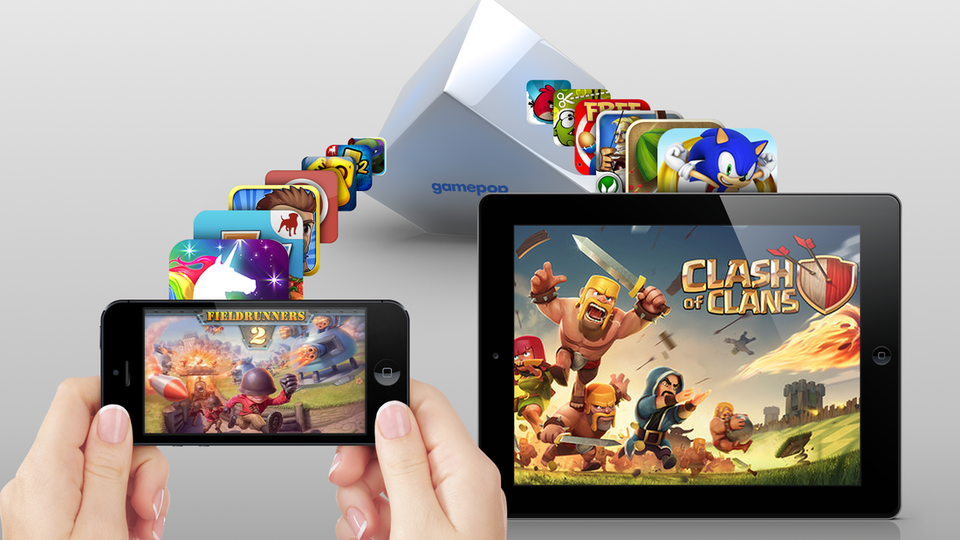 BlueStacks, the Silicon Valley-based startup known for its Android app player for Mac and PC, recently announced a new gaming console that will launch later this year. GamePop is similar to the Ouya console and is designed to play Android games, however instead of paying for individual titles, BlueStacks charges a monthly subscription fee of $6.99 for access to a library of more than 500 titles. The company on Friday made the console even more appealing by announcing that it will support games designed for Apple’s iPhone and iPad in addition to Android games. BlueStacks will utilize a virtualization tool known as Looking Glass to enable iOS games to be played on TV screens. The GamePop console can be preordered now for $129 and is scheduled to be released later this year.