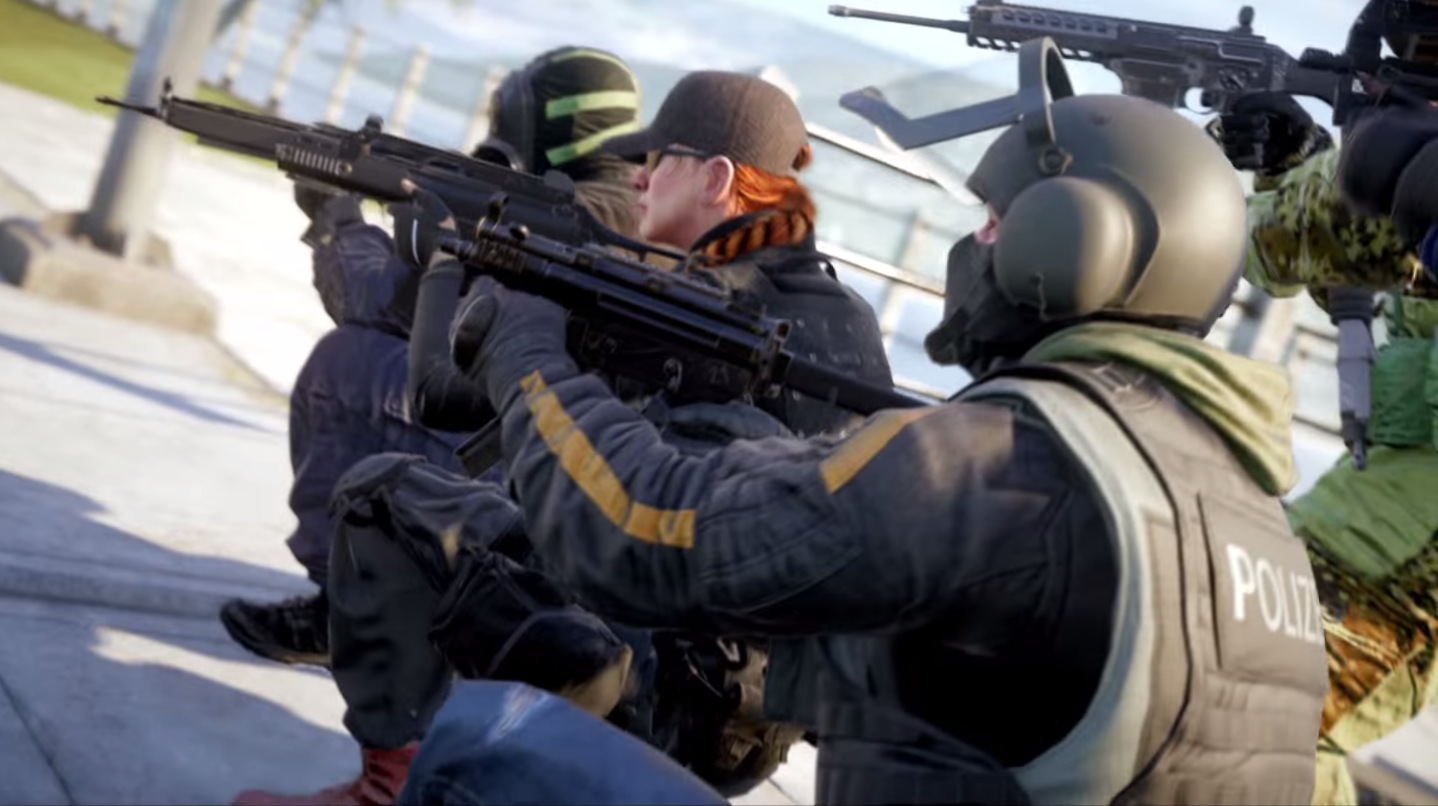 There will be no lack of high profile shooters released over the holiday season, but few (if any) will require as much strategy and planning as Rainbow Six Siege. On Thursday, Ubisoft released the latest in a series of videos called “Inside Rainbow,” in which players are introduced to the teams they’ll join in the game.

In this episode, we meet the members of the FBI-SWAT Counter Terrorism Unit: Pulse, Thermite, Ash and Castle, each of which have their own unique strengths and equipment.

Pulse has Heartbeat sensor that can detect any enemies in the area, Thermite uses exothermic charges to blow up reinforced walls at close range, Ash helps to breach from a distance with remote charges and Castle slows down the opposing team by putting up barricades in the environment.

If you want to learn more about these characters, along with all the others that have been revealed up to this point, be sure to check out the official Rainbow Six Siege blog. Plenty of character profiles and concept art over there.

You can also see all four members of the team in action in the new video below: