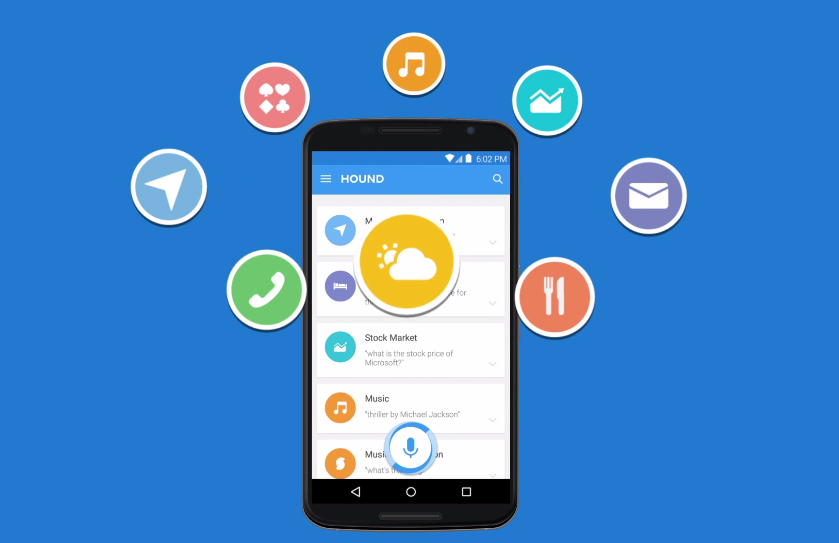 On Wednesday, we brought you word of a new voice assistant app called Hound that absolutely mopped the floor with Siri, Google Now and Cortana in a demonstration video. Some skepticism was warranted about this video, however, since it was produced by Hound’s own developers. But now we have proof that Hound is the real deal thanks to a third-party demo video posted by YouTube gadget reviewer Tim Schofield.

What was crazy about the Hound demonstration we saw on Wednesday was how it could quickly and correctly answer very complicated questions that go well beyond the kinds we typically ask Google Now — our personal favorite, for instance, was “What is the capital and population for Japan and China and their areas in square miles and square kilometers, and also tell me how many people live in India, and what is the area code for Germany, France and Italy?”

Schofield is able to replicate this trick with Hound when he asks it, “What is the population and capital of Illinois and Florida and their areas in square miles and also tell me how many people live in Denver and what is is the capital of North Dakota?” Hound proceeds to immediately spit back the correct answers without any delay. Another great question that Hound answers without missing a beat: “When will the sun rise in Las Vegas three days after Easter in 2077?”

Not all of his questions were answered this quickly, however, as there was a noticeable delay when he asked it to tell him what time it would be in Germany when it’s 5 p.m. in Chicago. That said, this is still a very impressive demonstration that shows just how far ahead Hound is compared to other voice assistants.

Oh, and remember: This is still just a beta.