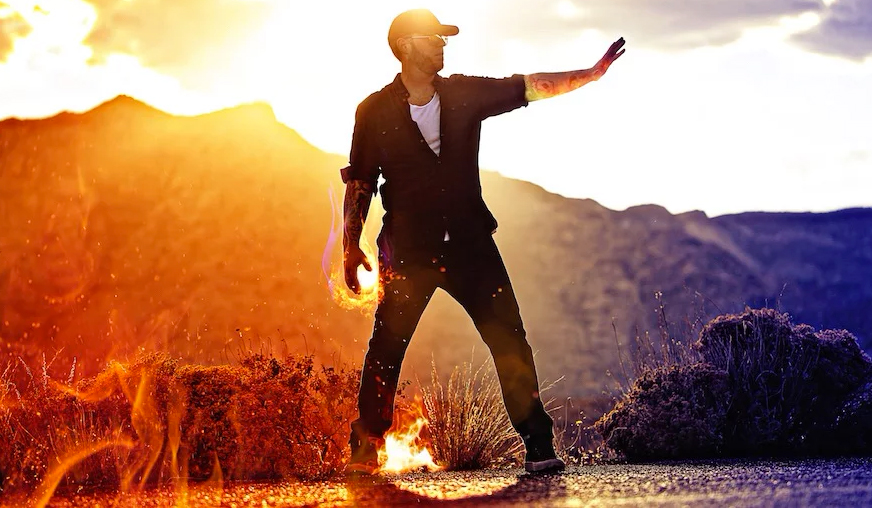 When you were a child, did you ever dream of having some of the same abilities as the X-Men? The odds are pretty good that you’ll never be able to manipulate metal like Magneto or control people’s minds like Professor Charles Xavier, but an incredible new gadget that is shockingly affordable will give you the ability to throw balls of fire just like Pyro.

DON’T MISS: Don’t buy an iPhone 6 or iPhone 6 Plus right now – Walmart is about to slash its prices

The new Pyro Fireshooter by Ellusionist is an awesome gadget that is already available to purchase, and it gives wearers the ability to shoot balls of fire from their wrists with the simple click of a button.

“This is not a toy,” Ellusionist’s Pyro website warns. “This is a ‘badass’ professional device that allows you to launch fireballs from your open palm.”

The wrist-worn Pyro Fireshooter allows you to load rounds of flash paper into four separate barrels, and then simultaneously launch and ignite them one at a time, sending a ball of hurling forward about 10 feet before it vanishes.

Flash paper is a prop often used by magicians that ignites and almost instantly vanishes without a trace, and with very little smoke.

As cool as the Pyro is, it’s not exactly a surprise that the company quickly sold out of its first round of inventory. Ellusionist is currently taking preorders for its next shipment, however, and new orders are expected to ship on December 17th.

A video demo of Pyro is embedded below, and a link to the Pyro order page can be found down in our source section.