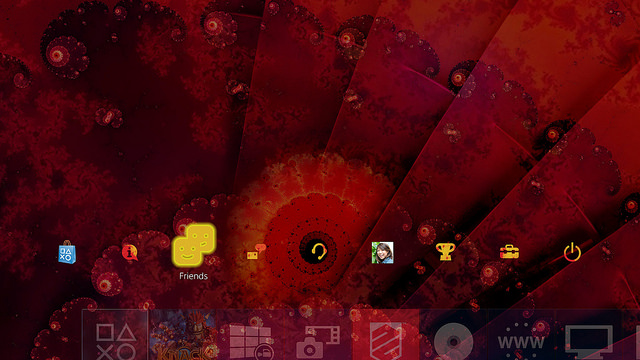 On Tuesday, Sony is finally going to roll out the first substantial update for the PS4. We’ve written repeatedly about the disappointing pace of system updates since launch, but firmware 2.0 should be enough to tide PS4 owners over until after the holiday season. We already covered most of new features of 2.0 in a previous post, but Sony has posted a short video of the update in action.

The most welcome reveal in the video is the ability to pause and resume downloads. In a generation where full game downloads have become commonplace and updates can take up 20GB (I’m looking at you, Halo: The Master Chief Collection), download management is a necessity. It’s been a baffling omission on the PS4, but Sony will resolve that problem once and for all on Tuesday.

It’s also nice to see a few of the most wanted features in action before they arrive. For the past 11 months, PS4 owners have had to upload their videos straight to Facebook, but the upcoming YouTube integration looks clean and simple. Being able to trim from the Share menu and upload straight to YouTube will make sharing videos with an audience infinitely easier than it has been up to now.

The Live from PlayStation app has also received a subtle overhaul, adding new icons for featured streams, specific games and more. You’ll also be able to watch archived footage from your favorite streamers, an addition that Twitch and Ustream fans have been asking about for months.

This is the update PS4 owners have been waiting for. Now we just have to hope that Sony picks up the pace for future update.