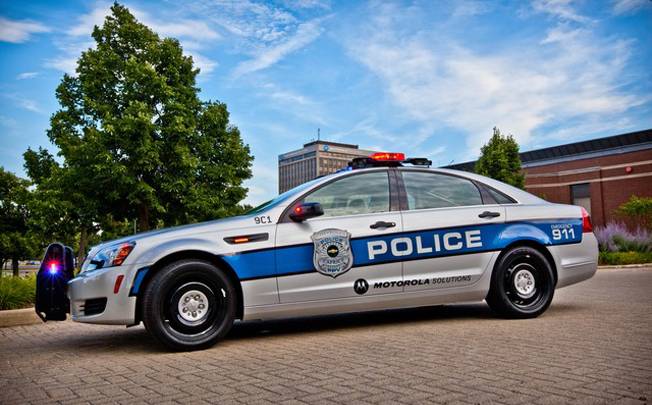 A new spy tool that’s being referred to as StingRay or KingFish is a sophisticated cell phone spying and tracking tool that’s so secret that it requires law enforcement agencies to sign non-disclosure agreements before buying one. Equally disturbing is its price: The New York Times reports that one device costs $502,000, followed by $42,000 in yearly charges. All this money and police aren’t even allowed to explain to taxpayers why they need to spend so much on technology that can potentially infringe upon their privacy even when used for legitimate purposes.

Not many details about the StingRay are known at this time, as officials will not disclose anything about it for fear that targets and terrorists would be able to figure out what it does and how it operates.

It is believed the StingRay is a rectangular device big enough to fit into a suitcase. Developed by Harris Corporation, a private defense contractor, the gadget intercepts cellphone signals by masquerading as a cell phone tower without the carrier or end-user suspecting anything.

In addition to precious location data, the gadget can also capture texts, calls, emails and other data that might be helpful during a police investigation

Most disturbingly, the StingRay can also grab the same kind of data for any other phone in its range, which means police and law enforcement agencies would effectively breach the privacy of individuals who aren’t being targeted by investigators.

Data belonging to non-targets is reportedly scrapped after being collected, however this will likely do little to ease some very serious concerns about this technology’s broad scope.

The Times’ full report on the matter is available at the source link.