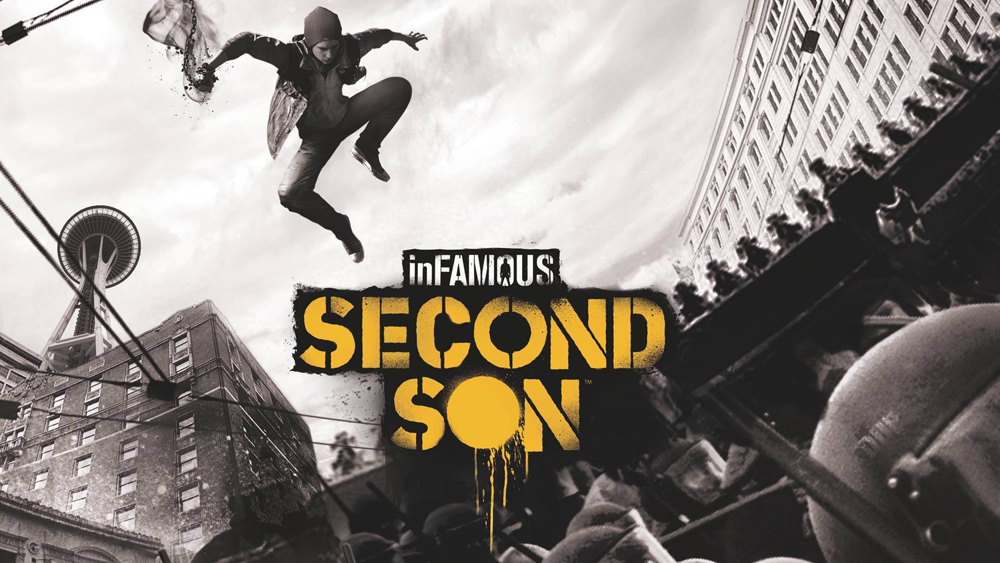 Whether or not you care about the “war” currently taking place between Sony’s PlayStation 4 and Microsoft’s Xbox One, there is no question that each next-generation video game console has various benefits over the other. Where Microsoft’s new Xbox is concerned, the game selection is liekly better in the early days and the console’s capabilities are definitely wider thanks to Kinect and Microsoft’s many home entertainment features. Of course, Sony’s PS4 has the stronger specs and greater appeal for hardcore gamers. Are the benefits afforded by its extra onboard oomph really that significant? According to one big developer, the answer is “yes.”

inFAMOUS: Second Son is, without question, on of the biggest games of this console generation so far. The title’s launch has been eagerly anticipated and gamers will finally get their hands on the hot open world action-adventure game this Friday.

Leading up to the title’s release, Sucker Punch Co-Founder Chris Zimmerman chatted with Sony during a PlayStation Blogcast. Among the topics covered is Zimmerman’s opinion that developing an exclusive title for the PlayStation 4 was fantastic because of the console’s superior power.

He continued, “It’s one of the advantages of being a Sony exclusive developer, is that when we’re building the game, we can make decisions like that, because we have exactly one platform we’re aiming for, and we can leverage the heck out of it. We know exactly how fast the hard drive is and these things, and we can design our games to run right up to the limit. It’s the same with the graphics chip. We have the meters on screen showing how much of the chip we have that we’re using, and it’s in the nineties all the times.”

Finally, the developer noted that had the game been made available for both the PS4 and the Xbox One, it would not have afforded the same great experience.

“If you’re someone that has to support multiple platforms, especially if one is slightly less powerful than the other one, then you’re kinda in trouble right?” Zimmerman said. “Because you’re kinda having to work hard so that it can look as good as it can on all of them, and we don’t have to worry about that, we can just focus on making it look great on PS4 and just focus on having the game be as good as possible. We don’t have to wrestle with all that stuff, and that’s freeing.”