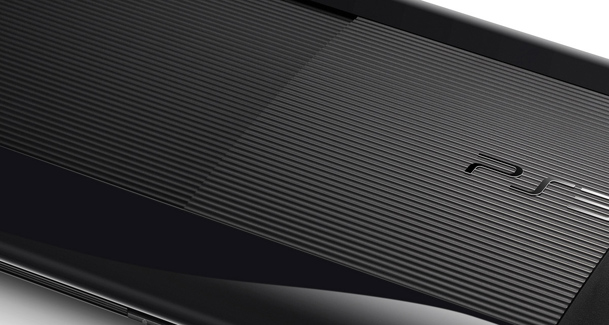 Gamers around the world are excited for the holidays following Sony’s (SNE) recent PlayStation 4 unveiling, but not everyone will want to shell out an estimated $500-$600 on the company’s new console. As such, budget-minded gamers who aren’t afraid to adopt a current-generation system on the eve of a new launch will be happy to know that PlayStation 3 pricing is likely about to plummet.

“The PS3 was officially announced by Sony at E3 in May of 2005. Prior to its announcement, deals for the PlayStation 2 had been averaging $160,” Louis Ramirez of deal aggregation site Dealnews wrote in a recent post on the company’s blog. “After the PS3’s announcement, the PS2 dropped to an all-time low of $129, or 56% off its full retail price. At the time, that price was unheard of for the PS2.”

And if you can wait a little longer to pick up a new PlayStation 3 console, you’re in for even more savings.

“Fast forward to the PS3’s actual release to customers in November of 2006, and the PS2 dropped in price again; this time it fell to a new all-time low of $116, or 61% off the full retail price,” Ramirez continued.

Dealnews expects sale pricing on the 160GB PlayStation 3 to fall to as low as $144 in the coming months, or 64% off the current retail price.