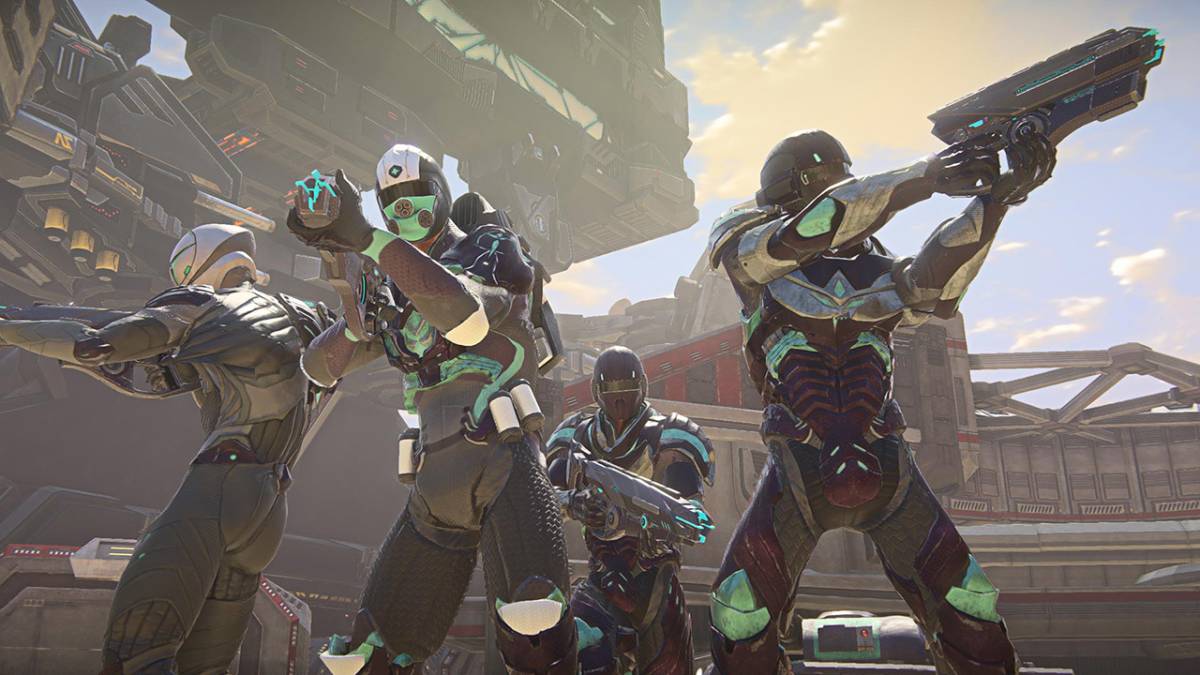 With all the exciting news coming out of Los Angeles during E3 last week, you might be one of the many gamers who decided it was finally time to rush out and buy a PlayStation 4. But now that’s you’ve spent a few hundred dollars on the console, what are you supposed to play? It might be a good idea to start in the Free-to-Play section of the PlayStation Store, which got a huge boost this week.

READ MORE: Sony’s 1TB PS4 Is Official – What You Need to Know

On Tuesday, developer Daybreak Game Company launched its free, massively multiplayer first-person shooter PlanetSide 2 on PS4. It’s not the first free FPS to hit the PlayStation Store, but it’s certainly the largest, featuring landmasses up to 64 square kilometers. It even holds the record for the biggest FPS battle at 1158 players.

The best part is that you don’t need to have a PlayStation Plus subscription to play. All you need is a PS4 and an Internet connection and you’re ready to jump into PlanetSide 2.

Of course, if you do want to pay, the game has microtransactions to make progression go a little quicker. You can also subscribe $14.99 a month for “a monthly Battle Cash grant, increased experience, cert, and resource gains, Members-only discounts in the marketplace, exclusive promotions, access to a monthly double experience weekend event [and] priority log-in queue access.”

Watch a trailer for the game below and click here to check out PlanetSide 2 on the PlayStation Store.