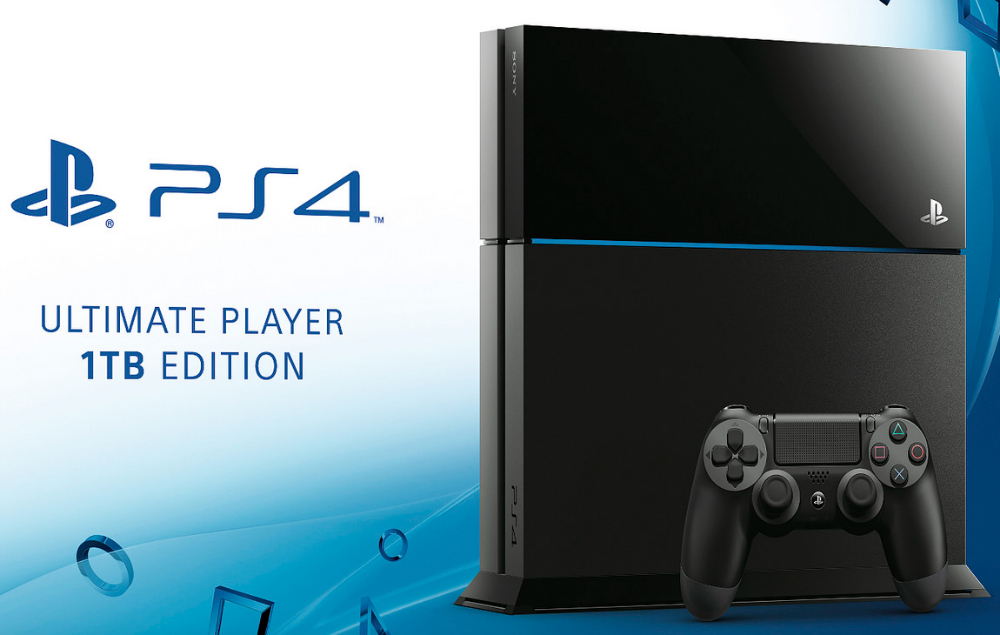 Microsoft recently announced a new Xbox One version that comes with double the storage space – at 1TB – and Sony is about to match it with a new offer for its PlayStation 4 console.

The company on Monday officially announced its 1TB PS4 Ultimate Player Edition console, which will get buyers twice the storage of the existing PS4. Obviously, increased storage is the only new hardware change coming to the PS4, as everything else will remain unchanged.

“Offering twice the storage of the existing PS4, you’ll be able to download more of the games you love to your PS4, extend your play with more great add-on content and save and share even more of your best gaming highlights,” the company said.

Unfortunately, Sony did not say how much the new PS4 model will cost, noting just that the console will launch initially in select Europe and PAL territories. The official release date of the PS4 Ultimate Player Edition console is July 15th for these markets, and it’s likely other regions will get the 1TB PS4 in the near future.

A promo video for the new PS4 flavor follows below.