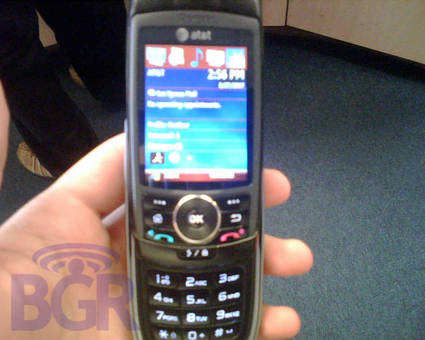 You really have to be a ride or die BGR reader to remember this, but we told you about it all the way back in October. Finally the device has come to light, and you can think of it as a smaller Helio Ocean, if you will. It features the same dual-sliding mechanism as far as we can tell, but there is one very big difference…this runs Windows Mobile 6 Standard with 3G! We’re not positive if that’s just straight UMTS or UMTS/HSDPA. About as long as the Ocean, yet thinner, the Pantech C180 C810 will accept memory card expansion by way of a microSD card, and features a 65k color screen. Pricing? It hasn’t been set in stone, but we’re hearing it should be $249.99 or less with a 2 year agreement. Release date is looking like Q4, but might come as early as late September. Hit the jump for one more picture of the Pantech C180 C810 — QWERTY style!

UPDATE: They might be calling this the “Mustang”, or “Duo”, but those could very well be internal codenames.

UPDATE 3: It has a 1.3 megapixel camera. Definitely a downgrade from the Ocean… 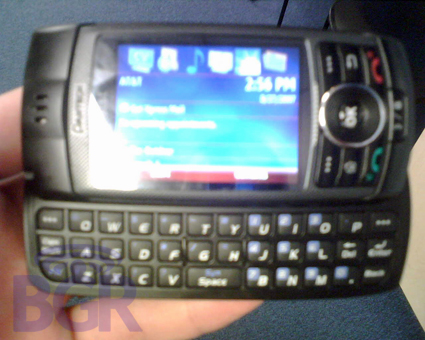