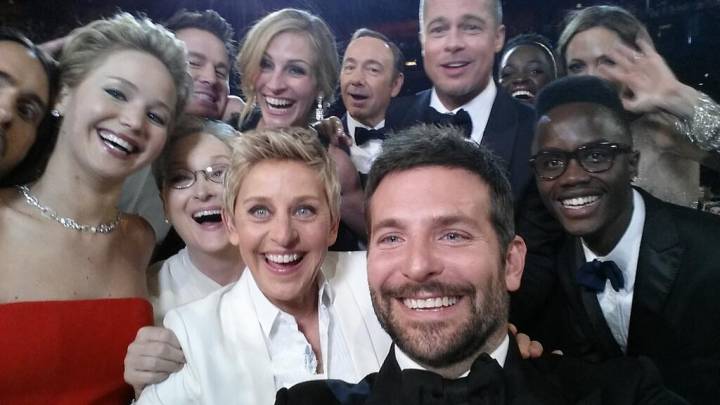 Hollywood Reporter quotes a stunning claim made by the CEO of Publicis, which handles the international marketing for Samsung. According to Maurice Levy, the famous Oscar selfie snapped by Ellen DeGeneres is worth somewhere between $800 million and $1 billion.

Mr. Levy is riding high right now, with the back-to-back, high-impact selfie stories: “This is something we did for Samsung. It’s us. The two selfies that are so famous — the one with all the actors at the Oscars and the second with President Obama — the two were done by our team.”

According to Twitter, the Oscar selfie has been retweeted by more than 2.5 million times and seen by more than 37 million people. Those are very impressive numbers. But to reconcile them with the comments made by Publicis’ CEO would mean that each view of a Twitter photo is worth $37 — and that each retweet would be worth more than $300.

These sound like fairly astonishing metrics. What could possibly make a single view of a Twitter pic worth that much? Should we use the same assumptions for all pictures shared on Twitter or is a photo shared during an Oscar telecast somehow worth exponentially more than regular ones? Maybe on the assumption that it may lure people into watching the show?

But according to some measurements, fewer than 14 million people saw Oscar-related tweets on the night of the event. The billion-dollar selfie valuation would price these views very richly indeed.