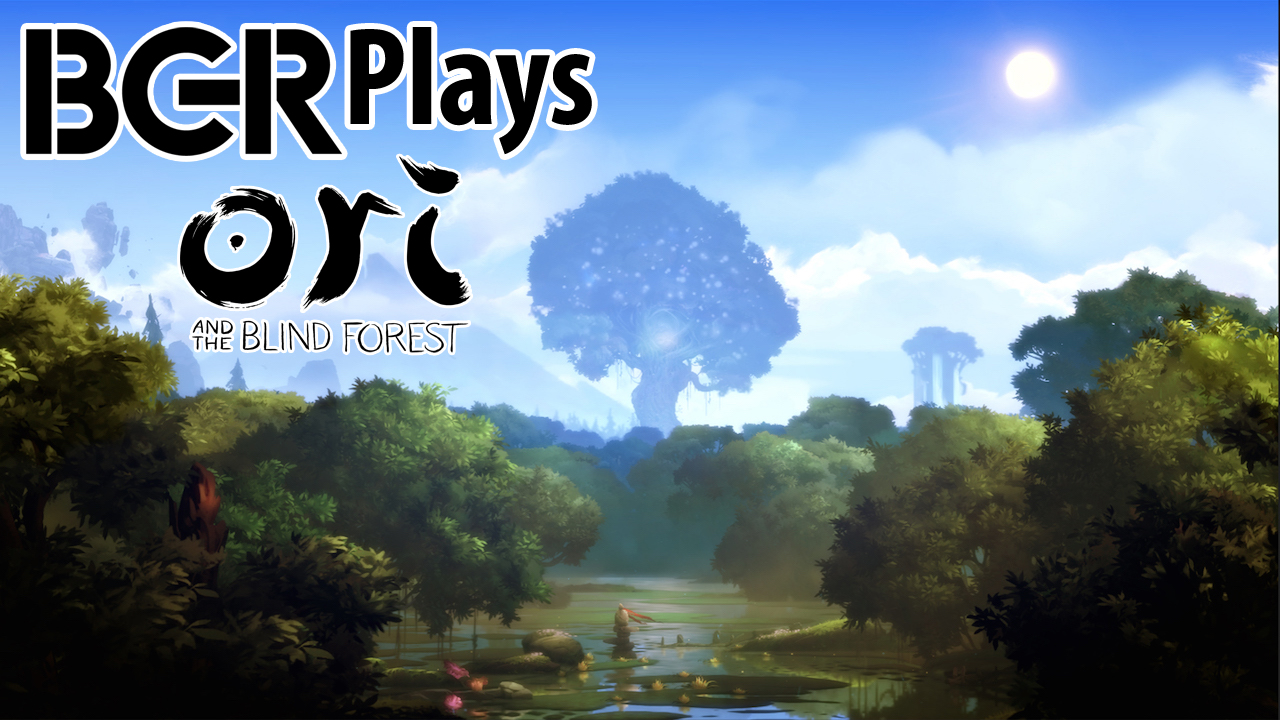 I knew that Ori and the Blind Forest was going to be something special from the moment I laid eyes on it, but I had no idea it was going to become one of my favorite games of the year.

I gave the game a glowing review this week, and now I’ve recorded a few minutes of gameplay to share with you to give you a better idea of what Ori actually looks like in action.

This video was recorded just minutes into the game, so although I do talk about some of the unlockable skills, you’re really not going to spoil anything by watching (in case you were worried about that).

To the game’s credit, as soon as I jumped into a new game to record this video, I was tempted to keep playing. If I didn’t have so many games to get through before the end of the month, I probably would, but for now, I’ll just strongly recommend that anyone with an Xbox One or a PC pick up this game.

Here’s our One Shot for Ori and the Blind Forest:

BGR Plays Ori and the Blind Forest Xbox One