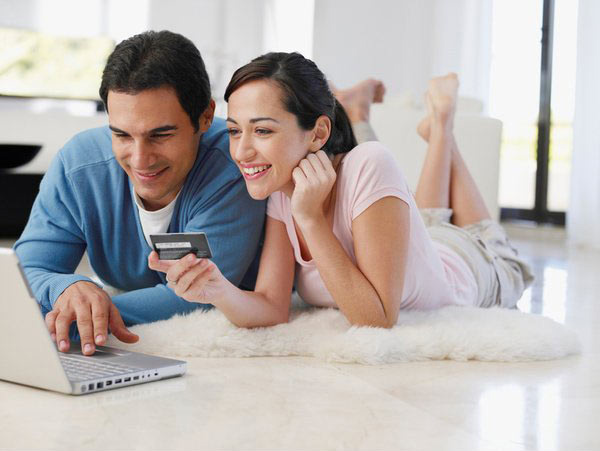 With online shopping on the rise every year, it’s no surprise retailers are resorting to sketchy tactics to decide how to dole out discounts. According to the The Wall Street Journal’s research, online retailers including Staples, Orbitz and Home Depot are all guilty of using “discriminatory” information such as location and income to decide how much of a discount an online shopper will receive.

Using Staples as a guinea pig, the WSJ discovered that its online website showed higher prices 86% of the time when a “zip code actually had a brick-and-mortar Staples store in it, but was also far from a competitor’s store.” The WSJ reports Staples is targeting as many as three different prices based on a user’s zip code and proximity to a physical retail store.

But how does Staples know what zip code a user is in if they don’t actually provide the website with one?

“Testing suggested that Staples tries to deduce people’s ZIP Codes by looking at their computer’s IP address,” reports the WSJ.

That’s not even the worst part. If you’re thinking to yourself that it makes sense for online shoppers in low-income zip codes to see bigger discounts, think again. Using Staples again, the WSJ’s research showed “areas that tended to see the discounted prices had a higher average income than areas that tended to see higher prices.”

When questioned on how Staples targets users, the company said “in-store and online prices do vary by geography due to a variety of factors, including rent, labor, distribution and other costs of doing business.”

Orbitz, a company that specializes in booking flights, hotels, rentals and vacations also serves different discounts based on the computing platform a user is using.

“A person searching for hotels from the Web browser of an iPhone or Android phone on travel sites Orbitz and CheapTickets would see discounts of as much as 50% off the list price,” Orbitz told the WSJ.

So much for the Internet providing an equal discount for everyone who is smart enough to shop online.