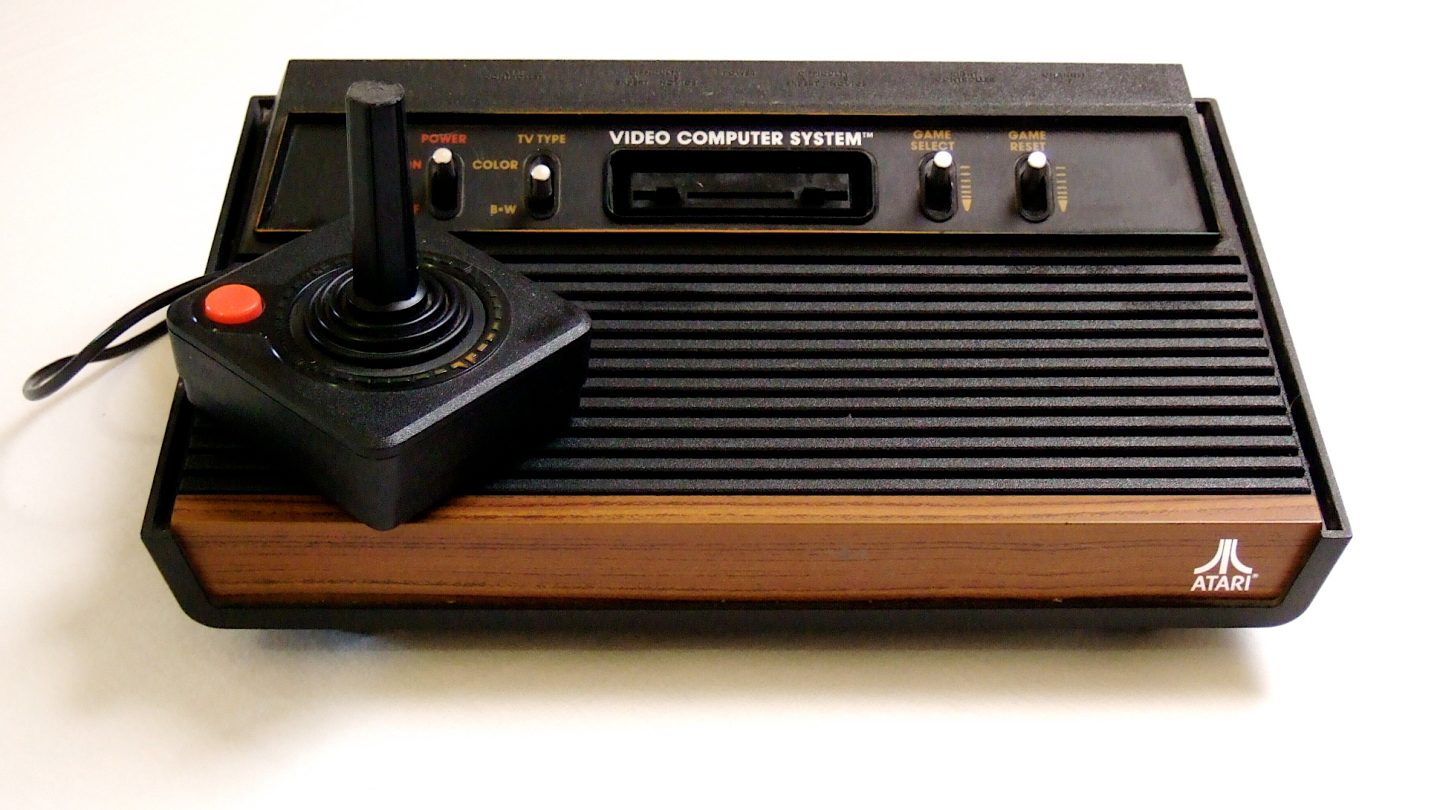 In addition to cataloging the Internet, the Internet Archive has launched a new project called Console Living Room that will let gamers play classic console video games online directly in a web browser. The best part is that the games are available to play legally, as their respective intellectual property protections have expired. However, gamers shouldn’t expect Xbox and PlayStation titles to appear in the list, or at least not for the time being, as the list of games only includes titles for the Atari 2600, the Atari 7800 ProSystem, the ColecoVision, the Magnavox Odyssey and the Astrocade systems.

In order to play the games, users will simply have to click on the screenshot/link of a chosen game, which will then run in the browser by making use of the JSMESS emulator system – the only thing missing from them is sound support, which will be added in the future. Currently, in the classic video games collection there are a total of 994 titles that were once launched for the systems above and can now be played free of charge in a browser on any modern computer.