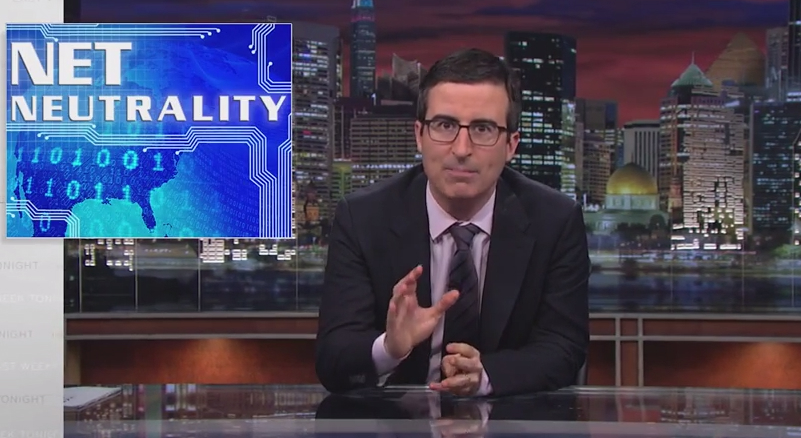 Most ISPs were quick to denounce President Obama’s net neutrality plan in apocalyptic terms on Monday, which isn’t too surprising considering they were really looking forward to being able to charge extra for Internet fast lanes under FCC chairman Tom Wheeler’s plan. That said, there was one ISP that not only declined to attack the new net neutrality proposal but embraced its principles as ones that every ISP in the United States should follow.

California ISP Sonic.net emails us to let us know that it agrees with Obama that Internet “fast lanes” are a bad idea while adding that ISPs shouldn’t be discriminating against some traffic in favor of others.

“Sonic continues to adhere to the net neutrality practices implemented since its founding in 1994,” the company explains. “We don’t disadvantage any source or type of traffic. There are no speed tiers and no usage caps. We host content delivery equipment as close to our customers as possible. By partnering with large content sources, we save money on Internet transit while delivering the best performance to our members.”

Sonic, which is led by CEO Dane Jasper, has long been a maverick in the Internet service industry and has not hesitated to call out fellow ISPs for what it says are bad practices such as bandwidth caps and speed tiers.

“When it comes to broadband performance and speed, the limits are artificial,” Jasper explained earlier this year. “They sound fair, but they’re entirely contrived. There isn’t a cost around speed. We believe that tiered pricing doesn’t make sense.”

Jasper’s company is putting its money where its mouth is too and is preparing to deploy a 1Gbps service to its customers in Brentwood, Calif. that will be bundled with voice services for only $40 a month. Impressively, this is the same monthly subscription fee that Sonic charges to its customers who subscribe to its copper-based services that deliver speeds of 20Mbps. Sonic also plans on upping speeds of its residential copper customers up to 50Mbps and won’t charge them extra for the increase.

Sonic is still a small ISP and won’t be challenging Comcast or Time Warner Cable in your neighborhood anytime soon. Even so, it’s interesting to see that at least one ISP has no problem with being told not to discriminate against traffic or charge money for prioritization.