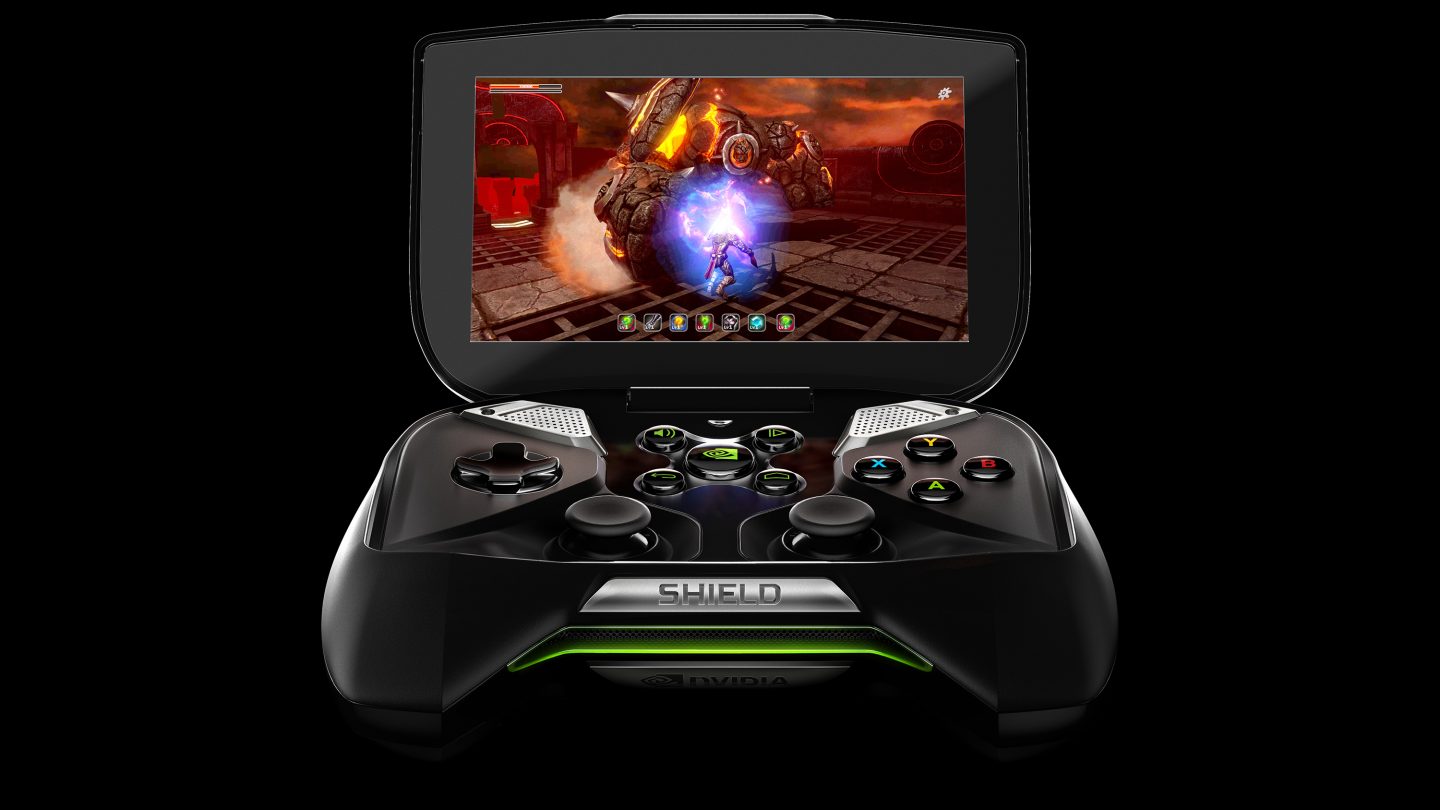 NVIDIA on Thursday slashed the price of its Shield portable gaming console to $299 from $349 a week before its launch. The Android-powered system has impressive hardware that makes it one of the best portable gaming machines on the market. The Shield features a 5-inch 720p display, a quad-core Tegra 4 processor, a 72-core GPU, 2GB of RAM, 16GB of internal storage, a microSD slot and Android 4.2.2 Jelly Bean. The device is even capable of streaming PC games from a GeForce GTX GPU-powered computer. Despite some of the best portable specs to date, however, the Shield still has a difficult road ahead of it.

NVIDIA is entering a market that is controlled by Nintendo and Sony. The Nintendo 3DS has dominated the portable gaming space since it launched in 2011, having sold more than 31 million units. The console continues to see impressive growth, recently outselling Microsoft’s Xbox 360. Despite not having the best graphics or the most impressive hardware, Nintendo continues to thrive thanks to the 3DS’s entry-level price of $169 and massive library of games.

You can argue that NVIDIA and Nintendo aren’t competing for the same audience. While that may be true, the same cannot be said about NVIDIA and Sony. With games like Call of Duty and Assassins Creed, it is clear that the PlayStation Vita is targeted at hardcore gamers. The console has high-end hardware, an extensive gaming library and can be had for $249 — $50 less than the Shield.

Android has an impressive selection of games, although a majority of them are fairly casual and are better suited for a smartphone or a tablet. The platform has its hardcore offerings such as Shadow Gun and Dead Trigger, but they hardly justify spending $300 on a dedicated Android-powered gaming system. A price drop will likely help the Shield sell more units but it still won’t guarantee the console’s success.

The NVIDIA Shield will be available for purchase beginning June 27th.