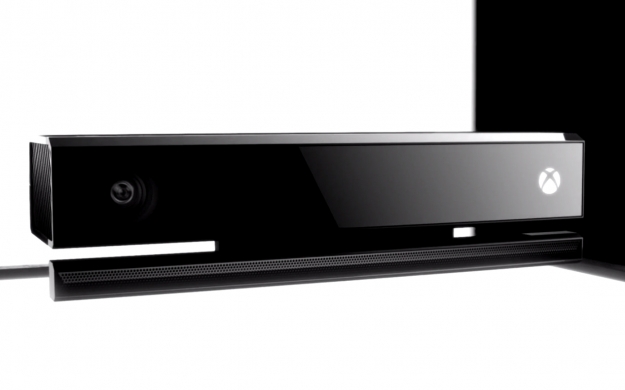 Given all the allegations surrounding Microsoft’s supposed cooperation with the United States government on implementing the PRISM surveillance program, it’s not too far-fetched to worry that the National Security Agency could one day ask Microsoft for access to video feeds of users’ living rooms through the Xbox One Kinect sensor. The reason this is so potentially worrisome is that the new Kinect has the ability to reveal even more sensitive information than other data allegedly collected by the government, especially since Microsoft says the new Kinect is designed to monitor your mood by looking “at microfluctuations in the blood underneath your skin” and zooming “into your face to show if you’re neutral or smiling.”

It goes without saying that such surveillance would be far more invasive than anything else the government has access to, but The Verge has talked with some legal experts who seriously doubt that the NSA could get away with outright monitoring citizens’ living rooms without a proper search warrant. The big reason is that, unlike with telephone metadata, there’s no way for the government to plausibly argue that watching you in your home without a warrant is anything but an unlawful search.

“It would be a flat violation of what little remains of the Fourth Amendment if the government had the ability to spy on you inside your house via a game system to which it had a backdoor,” civil rights attorney Scott Greenwood told The Verge. “If you’re going to be invading someone’s personal space, their residential space, you’re going to need a warrant unless certain exceptions are met… and I think having an always-on video camera would never, ever be able to meet the Fourth Amendment standard.”

Faiza Patel, co-director of the Liberty and National Security program at the Brennan Center for Justice, similarly told The Verge that “The Fourth Amendment has been found to be really protective of everything that’s inside a person’s home” so it’s very unlikely that courts would throw away all past precedent to let the government snoop on you through your Xbox.