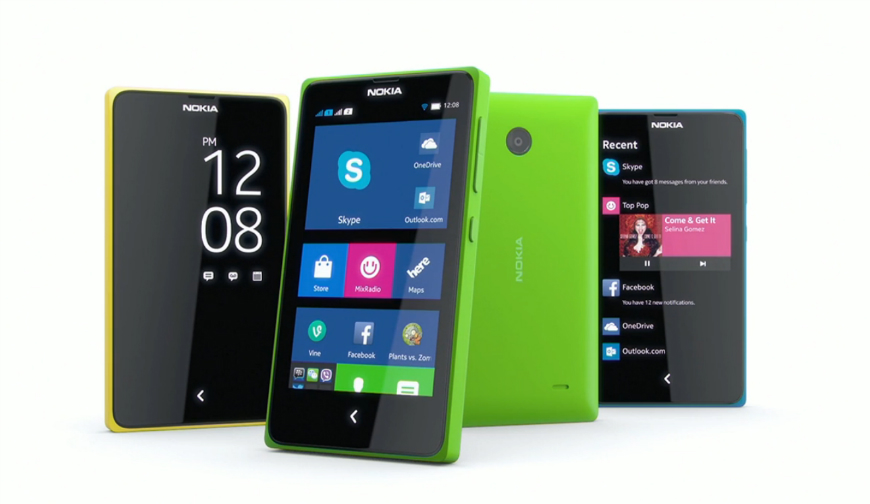 Even though the Nokia X trio of Android handsets actually runs a forked Android version that looks more like Windows Phone than Google’s famous mobile OS – and their OS are completely stripped off any Google apps including the Play Store – there’s actually hope that users will be able to run Android apps from Google’s app store in addition to Nokia’s store and all the other third-party supported application stores.

The Nokia X handsets will be able to “sideload any APK file onto the device,” Nokia confirmed during the event. That means users that have the APK of any Google Play Store app will be able to run the app on the device, assuming the app is compatible with the Android OS version running on the device – the Nokia X family runs an OS based on Android 4.1.2, according to The Verge.

Phone Arena also said that Nokia confirmed users will be able to sideload Google’s apps on the handset, although it remains to be seen what kind of Google apps will get Nokia X compatibility.

Meanwhile, recent reports have revealed the complex Google-OEM relationship when it comes to licensing Android, and the steps the company is taking to limit Android fragmentation.