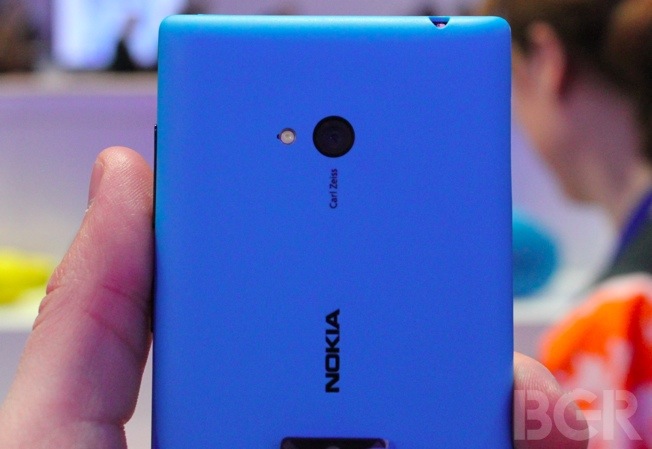 Nokia may not be selling nearly as many smartphones as Apple or Samsung but it wants to make sure the smartphones it does sell have the world’s best cameras. Bloomberg reports that Nokia continues to make major investments in camera technology firms and most recently invested an undisclosed amount in camera software startup Pelican Imaging to develop software for array cameras that “use multiple optics and mesh the data into one image,” like the Lytro camera that debuted last year. Bloomberg says that Nokia sees cameras as a major differentiator to help set itself apart from its rivals because “imaging quality is one of the top three reasons to buy or return a phone.” Nokia’s upcoming Lumia 928 flagship smartphone is expected to showcase the company’s PureView camera technology as one of its killer features.