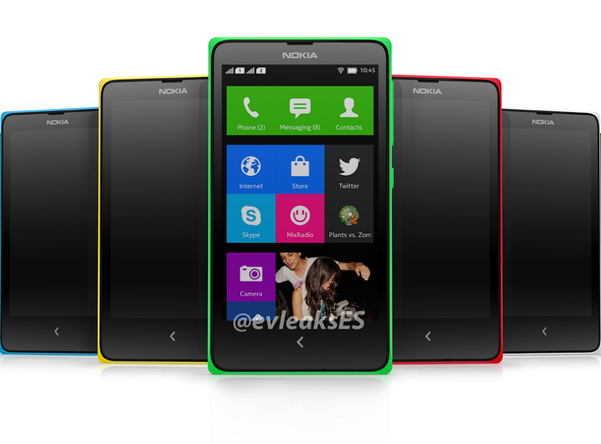 Vietnamese online retailer Thegiodidong.com is already listing the Nokia Normandy on its website, potentially revealing various specs and features for the unconfirmed device in the process. According to the retailer, the handset will pack a 4-inch display with FWVGA (854 x 480) resolution, 1GHz dual-core Qualcomm Snapdragon 200 processor, 512MB of RAM, 4GB of storage, microSD support, 5-megapixel camera and dual SIM support. The Nokia Normandy is also said to run KitKat, Google’s latest Android OS version, and to have support for the Google Play Store.

Previous reports indicated that the Normandy would run a custom Android version based on Android 4.4.1 KitKat, without specifying whether the Normandy will be able to run Android apps from the Play Store. Even though the Vietnamese retailer already lists the handset – complete with one rating for it – the handset is not yet available for purchase, and this specs sheet can’t be confirmed just yet.

While the Vietnamese retailer lists the handset as the Nokia Normandy, a recent tweet from @evleaks suggested the phone may be called the Nokia X when it launches later this year. Before that, the same source leaked plenty of images showing the Normandy and its user interface.

Nokia has set a special media event for February 24th at MWC 2014, although it did not reveal any details regarding its upcoming mobile announcements.