Nokia N1: Nokia bursts back onto the scene with an all-aluminum Android 5.0 tablet 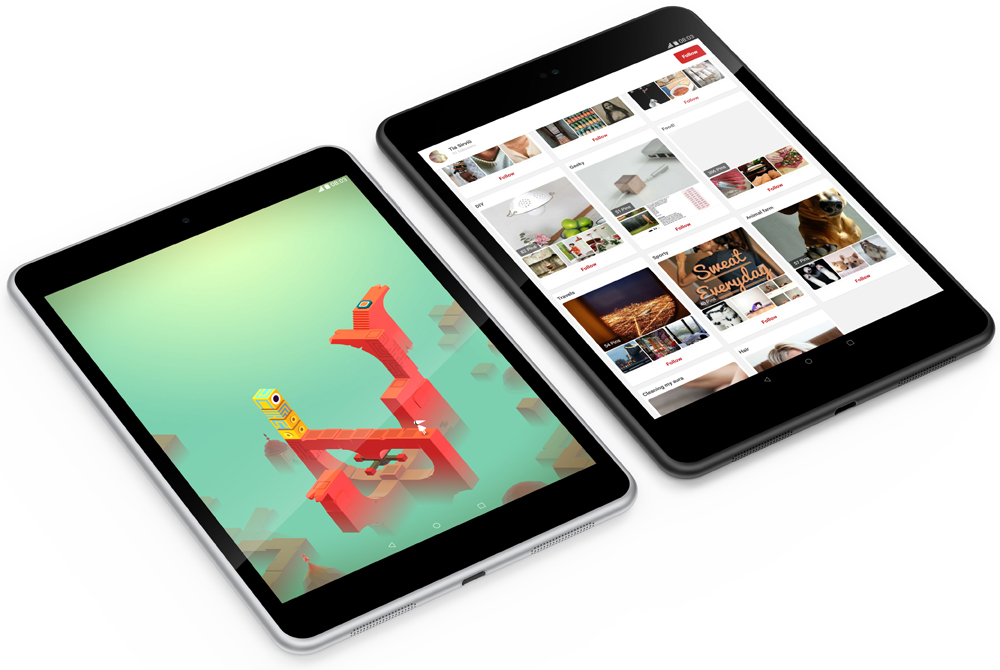