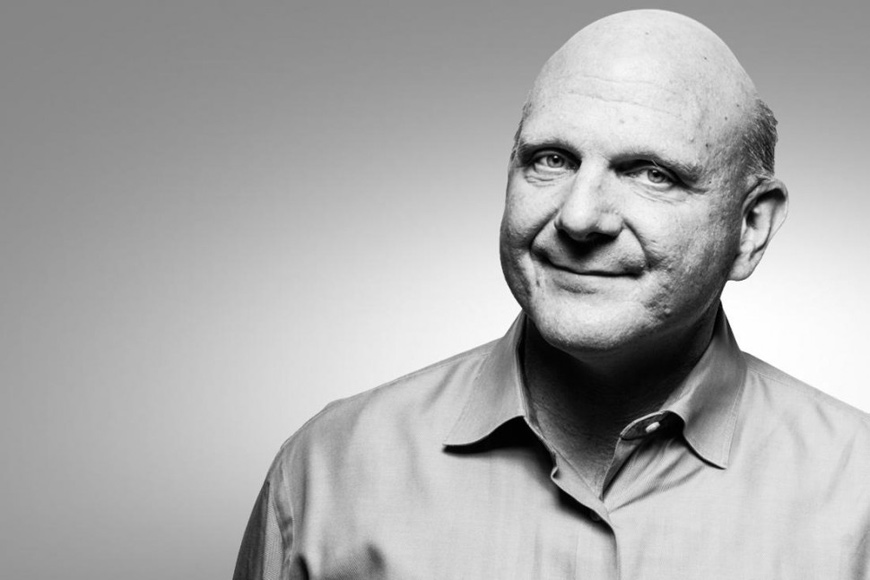 Microsoft is now in the handset business. The company’s shocking announcement Tuesday morning that it will acquire Nokia’s devices and services businesses for $7.2 billion has set industry watchers aflutter, and analyses on both sides of the fence are emerging. Needless to say, however, most seem bearish on the deal. Ben Thompson is currently the growth engineer at Automattic, maker of WordPress, but he has formerly held positions at Microsoft and Apple so he certainly has a unique inside perspective — and according to Thompson, Microsoft’s Nokia buy is “the deal that makes no sense.”

In a piece posted on Thompson’s Stratechery blog, he noted that Microsoft’s prior arrangement with Nokia was a thing of beauty. Calling it a “$0B” acquisition, the Redmond-based giant’s Windows Phone pact with Nokia brought all of the benefits of being an OEM with a fraction of the headaches. “There is nothing further to be gained by an acquisition,” Thompson wrote.

He noted that the fact Ballmer is in the process of stepping down as the deal takes place is a big problem. “Guy English has already characterized Ballmer’s disastrous reorganization as a straitjacket for the next CEO; adding on a mobile phone business that Microsoft probably should abandon is like attaching an anchor to said straitjacket and tossing the patient into the ocean,” Thompson said. “It will be that much more difficult for the next CEO to look at Windows Phone rationally.”

On Nokia’s side of the equation, Thompson doesn’t the deal there either but he thinks the rationale is that Nokia may have been considering abandoning Windows Phone, which would leave the platform dead in the water. Now, Windows Phone will live on.

“I theorize that Nokia was either going to switch to Android or was on the verge of going bankrupt. (I suspect the latter: part of the deal included €1.5 billion in financing available to Nokia immediately, and the fact Microsoft had to take Asha but not the brand or maps suggests they were trying to keep the price as low as possible),” Thompson wrote. “And, had Nokia abandoned Windows Phone, then Windows Phone would be dead.”