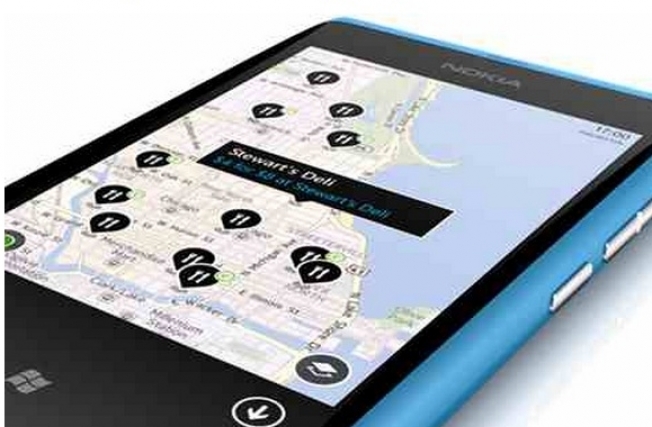 Last November, Nokia’s (NOK) HERE map app had a big debut by becoming a top 5 iPhone application in America on its launch day. The last three months have been cruel, however. Following mixed reviews from major tech sites, the HERE app plunged in the app charts across the world. Google (GOOG) Maps became a smash hit on iOS devices across the world. Today, Nokia’s biggest map app success is found in Mozambique, where it reigns at No. 526 in the iPhone download chart. Finns may still carry a torch for Nokia, but they aren’t dumb — HERE is just at No. 663 on the Finnish iPhone app market. The app is moving up the charts in Laos and Cape Verde, though it can’t quite break into top 600 in either market. It is in danger of dropping out of the top 1000 chart in Yemen and Albania.

In a move that is probably not unrelated to all this chart action, GigaOm is reporting that the head of the Here mapping platform, Sylvain Grande, is leaving Nokia three months after the HERE iPhone app debuted. He is headed for SoundCloud. Mapping and location-based services are still Nokia’s best bet if it wants the Lumia and Asha handset ranges to have long-term success in emerging markets. Lord knows that music and games are not going to be Nokia’s ticket to glory. The next head of mapping services has thus a heavy crown to wear.