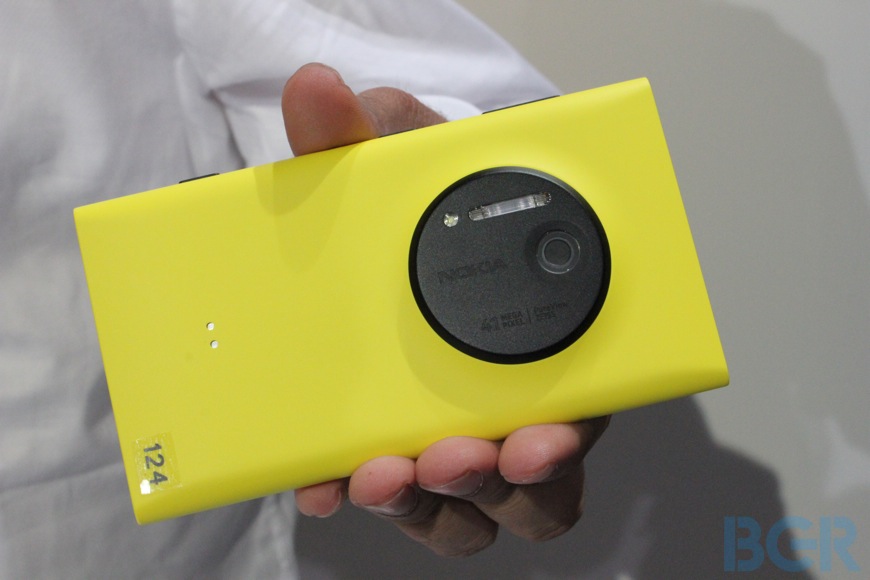 Nokia’s bets on camera quality haven’t paid off much in the past but the company has never tried anything nearly as ambitious as the 41-megapixel camera that comes with its new flagship Lumia 1020. While the new device and its camera have received accolades for innovation, it’s not yet clear whether smartphone buyers will switch over from Android and iOS just because of a high-quality camera, especially when the device it comes with carries an on-contract price of $300. FastCompany reports that Nokia seemingly doesn’t have much of a backup plan in place if its latest attempt at wooing smartphone buyers with an industry-best camera flops yet again.

In particular, FastCompany zeroes in on Nokia CEO Stephen Elop’s seeming incredulity during the Lumia 1020 launch this month that the company would need to do anything other than the camera to differentiate its flagship devices from high-end smartphones from Apple and Samsung. The publication also notes that other than the 41-megapixel camera there’s really not too much that differentiates the Lumia 1020 from the Lumia 920.

“On both occasions, Nokia boasted of the hardware, its color story, its expansive display, and the advantages of Windows Phone 8 — before talking up the company’s PureView camera technology,” FastCompany writes. “So what’s changed this time around, other than Nokia creating an even better (best-er?) camera? Not much. Photogs will rejoice, but for those of us who can’t tell the difference between Nokia’s 41-megapixel camera and Samsung’s 13-megapixel one, we’re not likely to be intrigued enough to learn the difference for ourselves. That is, until Nokia’s 100-megapixel camera next year, right?”