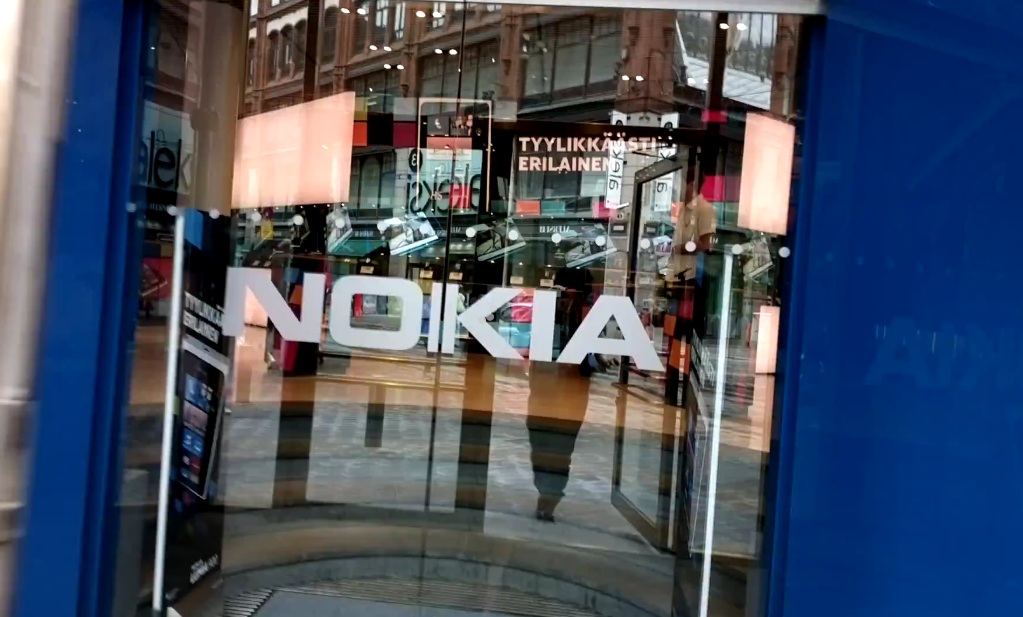 Nokia’s Lumia 928 will launch soon and once again, Nokia is betting the farm on camera quality to sell its flagship phone. The chances that consumers will actually change their smartphone preference based on superior low-light photo quality are slim to nil, of course. Instagram topped 100 million users in February. AfterLight and Wood Camera are white-hot app market sensations. During all those years Nokia wasted chasing 41-megapixel perfection the consumers were headed for the opposite direction, clamoring for atmospheric, blurry, nostalgic, eerie, low-quality photos.

Nokia spent a decade offering ever superior picture quality while consumers craved for inferior quality with sepia tones and lens flare. How easy would it have been for Nokia to simply add Instagram-like filters five years ago? But alas, this wasn’t to be for a company that values engineering benchmarks over popular sentiment. In 2012, Nokia launched a Symbian phone equipped with a 41-megapixel camera. In 2010, Nokia’s N8 had fantastic camera quality compared to rival models. And on and on, through the years, back to the middle part of last decade when Nokia had a 60% global smartphone market share.

All this time Nokia has continued focusing on camera quality and providing better photos than rival devices. It has never worked. It will never work. The iPhone camera quality was spectacularly crappy in early years and nobody cared. When Samsung made its biggest market share gains a few years ago, its camera modules were decidedly mediocre. Most consumers simply do not give a damn about small differences in photo quality. All major smartphones now feature decent cameras. The quality leap from 0.3-megapixel cameras to 1-megapixel cameras was meaningful. So was the jump to 5-megapixel cameras. But those moves happened years ago and no vendor received a real market share boost from them. Incremental improvements have been yielding diminishing returns for a long time.

What a weird, magnificent obsession Nokia has been nurturing while the company caves in. How badly can you miss the big picture even with Carl Zeiss optics?