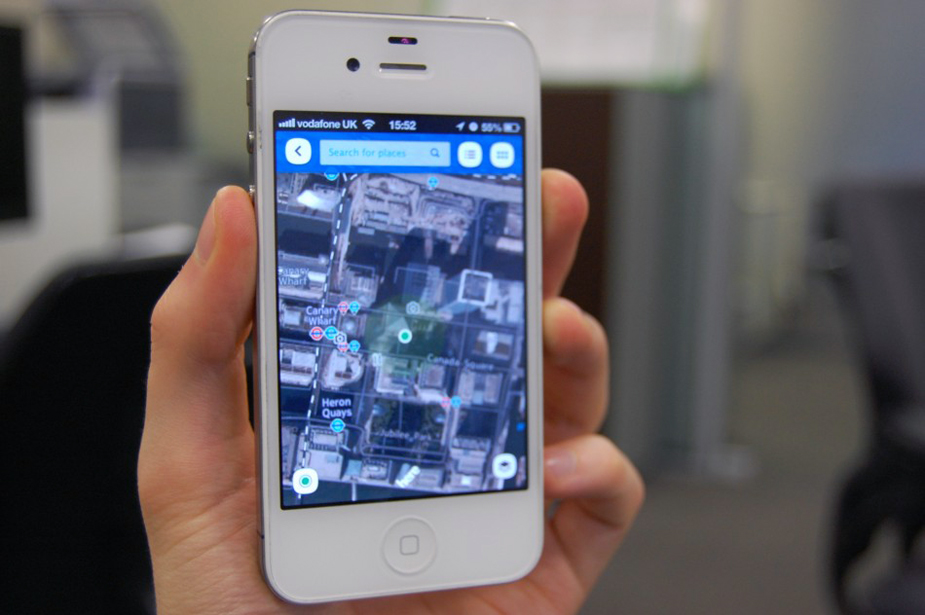 Nokia’s HERE Maps application for iOS burst onto the scene back in late 2012 amid the drama that was unfolding around Apple’s iOS mapping app debacle. Google’s mapping solution had been ousted from Apple’s mobile devices and the Cupertino-based company rushed out its own Maps app in its place. It was a disaster. While the world waited for Google Maps to make its triumphant return to iOS, Nokia beat Google to the punch and released HERE Maps, an iOS port of its fantastic mapping app for Windows Phone, and it looked like the company might have new life as a cross-platform service provider.

Two weeks later, HERE Maps slipped out of the top-1000 free apps on the iOS app download charts. A few months later, Nokia’s mapping boss quit as the app continued to flounder. Now, Nokia confirmed that it has pulled HERE Maps off of the App Store completely and it blamed iOS 7 for the decision to do so.

“We have made the decision to remove our HERE Maps app from the Apple App Store because recent changes to iOS 7 harm the user experience,” Nokia said in a statement following a report from Indian Express. “iPhone users can continue to use the mobile web version of HERE Maps under m.here.com, offering them location needs, such as search, routing, orientation, transit information and more, all completely free of charge.”

Nokia’s HERE Maps app will live on as a web app but as far as iOS is concerned, it’s likely all but dead for the time being considering the dozens of terrific native mapping app alternatives that are still alive and well in the App Store.