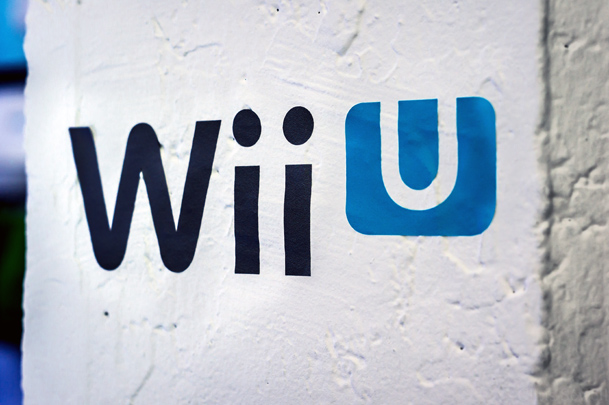 Nintendo (NTDOY) has a lot riding on its latest video game console, but sales have been slow thus far. Gamers have not responded to the bulky new GamePad controller, which could be considered the biggest point of differentiation on the Wii U. As a result, Nintendo recently slashed its sales outlook on Wii U consoles for the March quarter. Following some speculation that Nintendo might cut the price of the Wii U in an effort to bolster sales, the company confirmed alongside its third-quarter results that dropping the console’s price is not an option.

“With Wii U, we have taken a rather resolute stance in pricing it below its manufacturing cost, so we are not planning to perform a markdown,” the company said. “I would like to make this point absolutely clear. We are putting our lessons from Nintendo 3DS to good use, as I have already publicly stated. However, given that it has now become clear that we have not yet fully communicated the value of our product, we will try to do so before the software lineup is enhanced and at the same time work to enrich the software lineup which could make consumers understand the appeal of Wii U.”

Nintendo stands firm behind its new console, and the company says it will gain traction once consumers become more familiar with the new GamePad controller and other Wii U features.