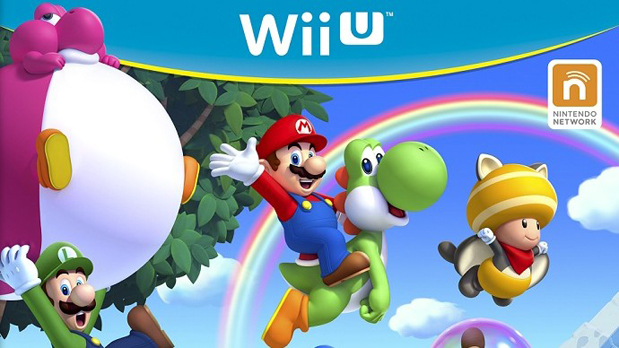 It’s safe to say that Nintendo has learned a few things from its launch of the Wii U, its latest console that has been a horrendous flop in the gaming market. And contrary to many analysts’ opinions, the biggest problem isn’t that Nintendo lacks a strategy for smartphones and tablets so much as the Wii U has simply lacked the must-have games such as Super Smash Bros. and Mario Kart that would make it a must-buy. However, Ars Technica reports that Nintendo is planning to make an important change that could ensure that its next major console doesn’t face a dearth of good games during its launch period.

Nintendo President Satoru Iwata said recently that his company is working on a unified architecture for its next-generation consoles that will work across both its home console and portable console systems. This means that Nintendo could launch modified versions of many of its mobile games simultaneously on the next Wii console, similar to the way that Sony launches slightly different versions of the same game on both its primary PlayStation console and its PS Vita portable console.

“If the transition of software from platform to platform can be made simpler, this will help solve the problem of game shortages in the launch periods of new platforms,” said Iwata, who added that he wanted to see Nintendo’s home and portable consoles become more like “brothers in a family of systems.”

Ars notes that having a similar architecture across systems could also entice more developers to bring their games to new Nintendo consoles since they’d already be comfortable with the new system’s basic structure and wouldn’t have to relearn everything from scratch. The Wii U suffered a major blow last year when EA announced that many of its next-generation games would be skipping Nintendo’s newest console but Nintendo seems determined to make sure that more developers get onboard with its next major console whenever it comes to market.