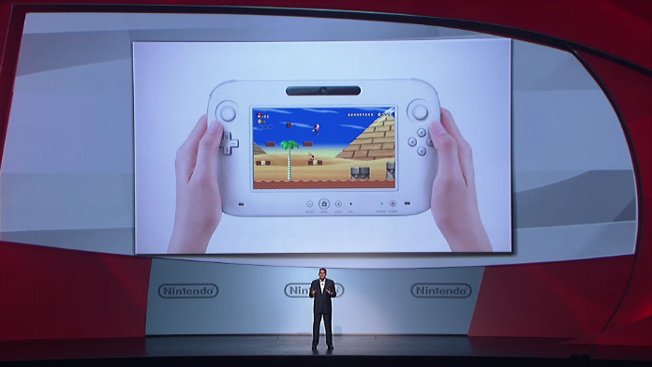 There has been plenty of discussion lately on how Nintendo can recover from its downward spiral, but none of the potential solutions have included allowing users to hack their consoles. Nevertheless, this might be a future Nintendo has to face if a recent European Union court ruling is upheld. Europe Online Magazine reports that the EU’s top court ruled on Thursday that “Nintendo cannot prevent its consoles from being tampered with to play multimedia from other providers, except in the case of illegally copied video games.”

The issue went to the EU court after Italian company PC Box argued that its hardware, which allows Wii owners to play games from any region (a feature which is prohibited by default on Nintendo’s system), should be available for those who want more out of their consoles. In a victory for consumer rights, the court agreed with PC Box, informing Nintendo that it could only step in when copyrighted material was being stolen, sold or reproduced.

As Gameranx notes, Nintendo will almost certainly step in to contest the decision. If the Nintendo executives were willing to think outside of the box, something they have proven time and time again they are incapable of, they might realize that the hacking community has kept the Wii and the DS relevant for many gamers who might otherwise have abandoned the last-gen consoles. Unfortunately, this decision could set a precedent that many companies would not be willing to comply with.