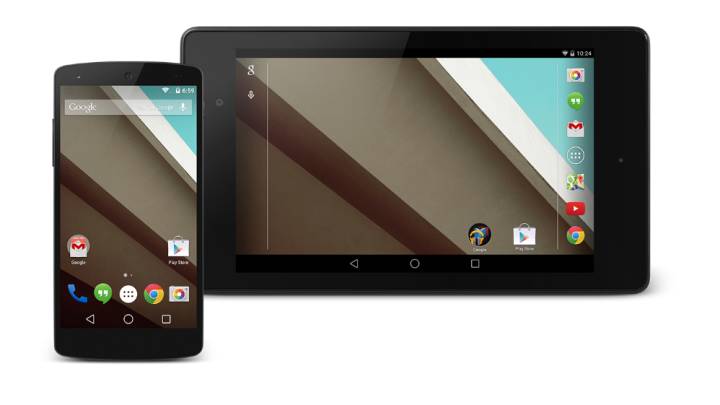 Various reports have so far detailed the HTC-made Nexus 9 that Google is expected to soon launch, and TKTechNews, a source of plenty of mobile leaks in the recent past, has now provided an alleged screenshot of CPU-Z running on the tablet that appears to confirm processor details for the high-end device.

FROM EARLIER: The Nexus 9’s beastly 64-bit processor may have just been unveiled

According to the image, the Nexus 9 will pack a 2.5GHz dual-core NVIDIA Tegra K1 Denver processor, which is in line with what previous reports about the tablet said in the recent past.

The Tegra K1 Denver has been recently unveiled by NVIDIA, with the company saying it’ll be the “first 64-bit ARM processor for Android.”

“This new version of Tegra K1 pairs our 192-core Kepler architecture-based GPU with our own custom-designed, 64-bit, dual-core “Project Denver” CPU, which is fully ARMv8 architecture compatible. Further, Denver is fully pin compatible with the 32-bit Tegra K1 for ease of implementation and faster time to market,” the company wrote a few weeks ago.

“With its exceptional performance and superior energy efficiency, the 64-bit Tegra K1 is the world’s first 64-bit ARM processor for Android, and completely outpaces other ARM-based mobile processors.”

However, neither NVIDIA nor HTC have said anything about the upcoming Google Nexus 9 tablet.

The alleged screenshot from the tablet and a video explaining it follow below.