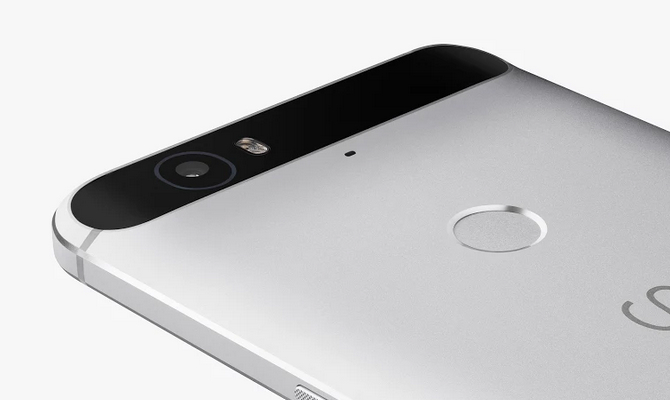 The Nexus 6P Nexus 5X haven’t even started shipping yet, and the new phablet is already being praised in camera reviews. Google on Tuesday insisted on the camera performance of its new devices, explaining why there’s no need for optical image stabilization and suggesting the phone is even better than Apple’s most recent iPhone.

Website DxOMark already put the Nexus 6P through its camera tests, concluding the phone is better than most smartphones, coming in behind just one smartphone.

The device scored 84 in DxOMark’s tests, just two points shy of the Galaxy S6 edge in first place, and two points more than Apple’s 2014 iPhones. The iPhone 6s and iPhone 6s Plus have not been tested yet by the site yet. The same goes for the new Galaxy Note 5 and Xperia Z5 devices.

DxOMark found the Nexus 6P to offer “impressive detail preservation in low light conditions, by far the best-tested to date.” The site also said the 6P camera has accurate and fast autofocus in all conditions, good white balance and color rendering in outdoor conditions, and good flash performance.

Cons include “visible irregularities in exposure, color, texture and noise due to HDR+ mode activation in low light conditions.” Moreover, the highlights of the images are occasionally blown out, and shots are sometimes taken before the autofocus has converged. Check out the review in full by following the source link below.