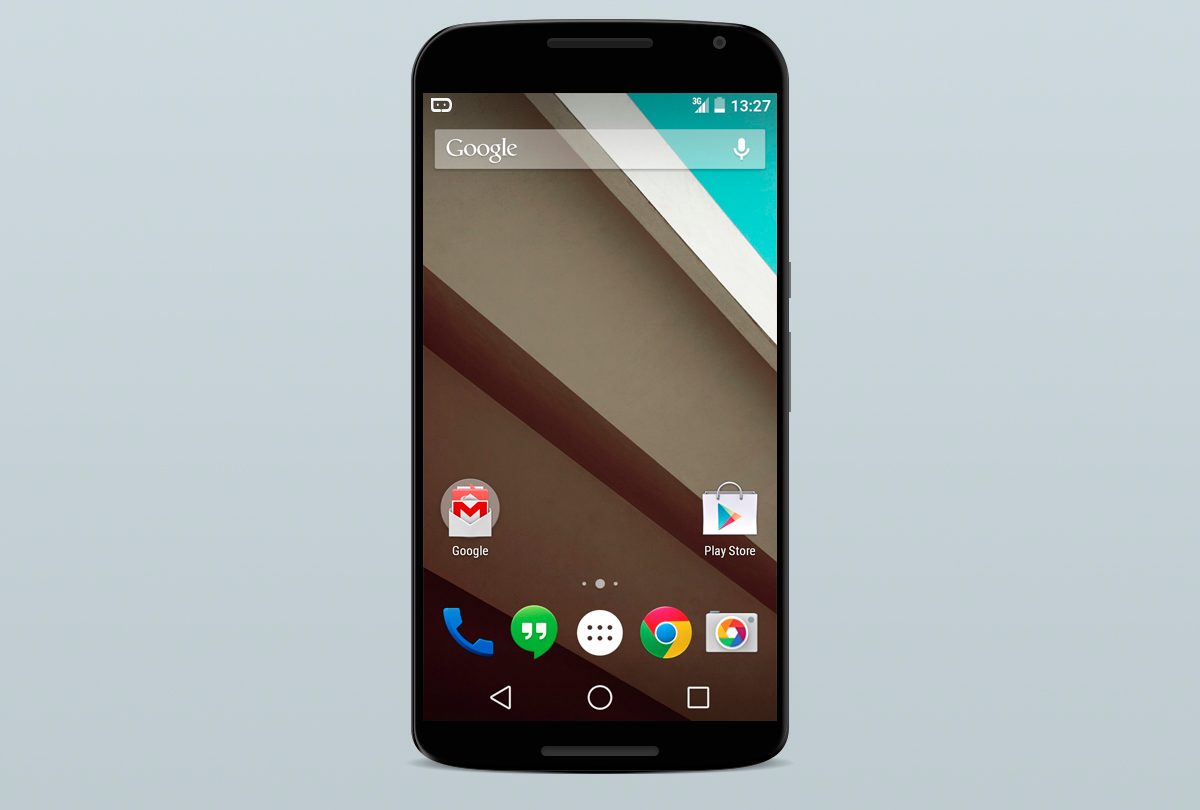 Google will unveil a Nexus smartphone this month, The Wall Street Journal has learned from three people familiar with the matter, although actual launch details have not been revealed. While it didn’t say the handset will be sold as the Nexus 6, the publication confirmed its internal code name, “Shamu” after a killer whale, adding that the handset will have a 5.9-inch high-resolution display and will be sold under the Nexus brand.

The same features have been mentioned in countless leaks that detailed Google’s first Nexus-branded phablet. Previous reports also claimed the phone will arrive by late October or early November.

One of the Journal’s sources also said that Google “hopes to deliver a Nexus phone that rivals the iPhone 6 Plus on display quality but at a lower price.” The iPhone 6 Plus entry-level price is $749 without a contract in the U.S., and while the Nexus 6 might be a lot cheaper than that, it’s likely it’ll be more expensive than the Nexus 5 launched last year.

MoDaCo’s Paul O’Brien revealed on Twitter that the phone won’t be “ultra-cheap.” “Nexus 6 (or whatever it ends up being called) should come in under £450 (around $724), but don’t expect ultra cheap,” he said.

Previous reports said the phone might be called Nexus X, not only because Google could be interested in avoiding certain trademark issues, but also because the phone is largely based on the Moto X.