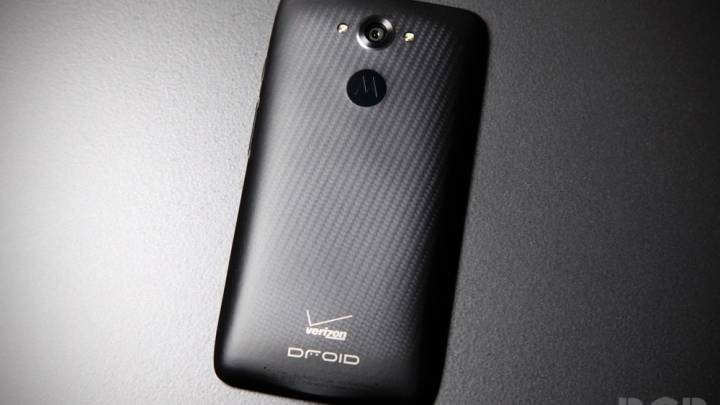 Motorola just launched two high-end Android handsets, including the Droid Turbo and the Nexus 6 — the latter in partnership with Google — but the company isn’t done releasing hot Android devices. Droid Forums has learned that Motorola is developing an even better Nexus 6 version, and it will be sold as a Droid-branded device.

The publication says this unannounced Motorola Droid handset will be largely based on the Nexus 6, sporting the same 5.9-inch QHD display as the Nexus phone. But the phablet will pack better internals, including the next-gen Qualcomm Snapdragon 810 processor and 4GB of RAM “to showcase the 64-bit feature of that CPU.”

The new Droid phablet should be released in mid-2015, by Verizon of course, although it’s not clear whether any other carrier will also have access to a different version of the phone without Droid branding.

The current Nexus 6 does work on Verizon, as Google has made its latest Nexus device compatible with five U.S. carriers, including the nation’s top four players. The Droid Turbo, meanwhile, is a Verizon exclusive in the U.S.