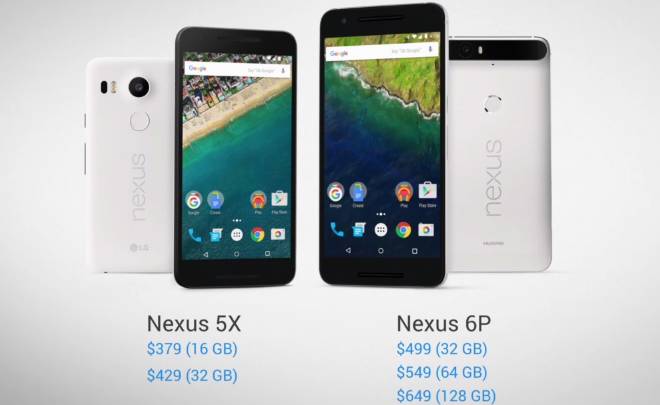 Google finally unveiled the Nexus 5X, the worthy successor of the 2013 Nexus 5, a device that received plenty of attention from Android fans interested a pure version of Android. Considering that LG made the previous 5-inch Nexus phone, rumors earlier this year suggesting the same South Korean company would make the Nexus 5X weren’t surprising. And Google on Tuesday finally confirmed it partnered with LG again for a new Nexus smartphone.

The Nexus 5X was hardly a well-kept secret before the show, with numerous reports offering many details about the handset, including images and official documentation detailing the phone’s specs and features. And Google pretty much confirmed all of the leaks during the event.

Here are the full specs and features of the Nexus 5X:

The Nexus 5X doesn’t have a microSD card, wireless battery charging or optical image stabilization for either camera. The phone will be available for preorder online on September 29th, with prices starting at $379.99 for the 16GB version. The Nexus 5X will become Google’s cheapest new Nexus smartphone, with the company expected to ship it to buyers in October in various markets, including U.S., UK, Ireland and Japan.