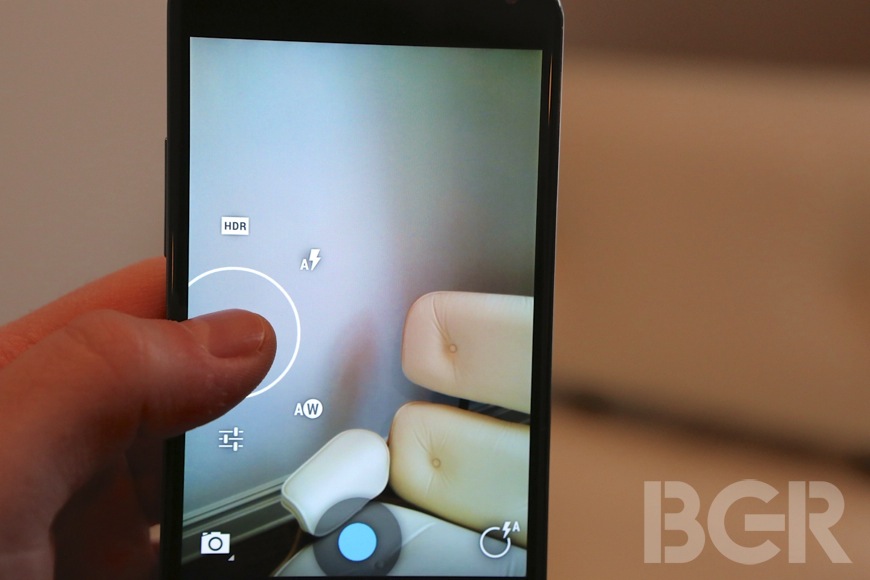 Google’s (GOOG) Nexus 4, for all its virtues, has a significant flaw: It lacks LTE connectivity. Or does it? Engadget reports that some XDA-Developers forum members have been fiddling around with the Nexus 4 and have found that the smartphone can indeed run LTE — but only on LTE band 4, which encompasses the 1700MHz and 2100MHz frequencies. Sadly, none of the LTE carriers in the United States run their networks using this band on a nationwide basis, but good news for our neighbors up north: Canadian carriers Telus, Rogers and Bell all use LTE band 4. A video of the Nexus 4 running on Rogers LTE in Canada follows below.