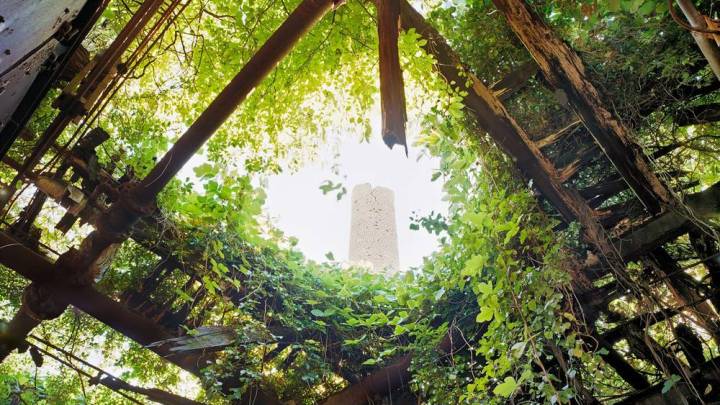 So you think you know everything there is to know about New York City, do you? Then you might be pleasantly surprised to discover a hidden corner of the city that’s been deserted for decades and is still preserved just as it was in 1963 when it was abandoned. Well, not exactly the same — nature has taken its toll on the place and has left it looking like a scene from Fallout 3.

That place is North Brother Island (Google Maps link), Brain Pickings reveals, in the middle of the East River between the Bronx and Rikers Island, and one photographer captured its newfound beauty in an amazing set of pictures – and no, the images you’re about to see aren’t digital renders conceived for a hot new game.

Christopher Payne took some amazing pictures of the deserted place, which was used as a smallpox treating facility in the past that was then converted into a juvenile drug treatment center, before being so unceremoniously decommissioned.

Some of the pictures Payne took follow below, with more of them available at the source link. Meanwhile, Payne’s North Brother Island: The Last Unknown Place in New York City book is available on Amazon at this link.