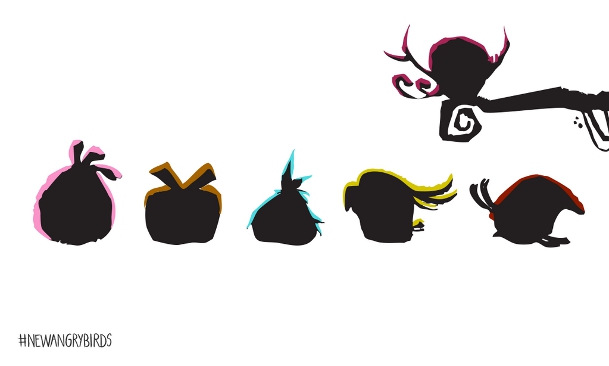 Before the mobile smash hit Flappy Bird dominated the news cycle, Finnish company Rovio ruled the roost with its own group of suicidal avians. Now that Flappy Bird has flown the coop, Rovio is cautiously stepping back into the daylight with a new game in the Angry Birds franchise. The new Angry Birds will feature a fresh flock of birds to toss at the marauding green pigs, as Rovio revealed in a tweet, but we will have to wait until Thursday to learn the title of the game and to see whether or not Rovio has partnered with another major property this time around. This browser-based ripoff of Flappy Bird should tide you over in the meantime.