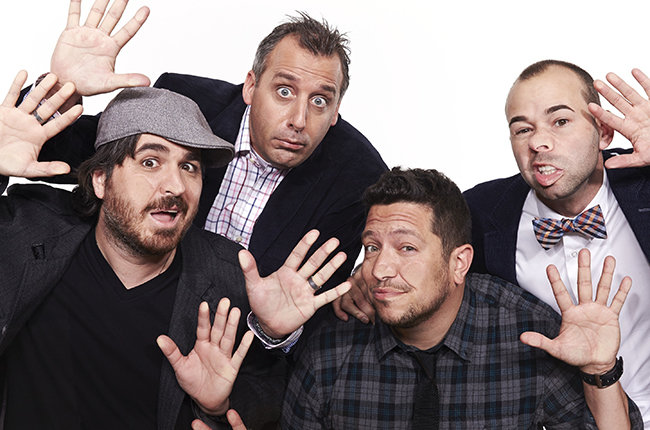 The cord cutting phenomenon isn’t as huge as many of the hyperbolic headlines would have you believe, but that doesn’t mean the growing popularity of streaming services isn’t having an effect on the cable industry.

Variety reports that TruTV, owned by Turner Broadcasting, is going to begin charging advertisers more money in order to run fewer ads on its network beginning in the fourth quarter of 2016.

Once the new strategy is in place, TruTV will air just 10-11 minutes of commercials per hour, a significant drop from the 18-19 minutes currently running on the network. But it will mean more than shorter commercial breaks — episodes of TruTV shows could end up lasting a few minutes longer on average, potentially stretching to 25 minutes.

“We have a generation that has grown up with access to content that does not have commercials,” said Chris Linn, president and head of programming at TruTV. “In order for us to remain relevant to them, we have to deliver the most premium experience possible.”

By offering a “premium experience” to viewers, Turner believes it will be able to charge advertisers more, as they’ll have less to compete with during commercial breaks.

TruTV isn’t the first network to rethink its advertising strategy either — as Variety notes, Viacom (owner of MTV, VH1, Nickelodeon, Comedy Central and more) started cutting back on primetime TV ads this month as well.