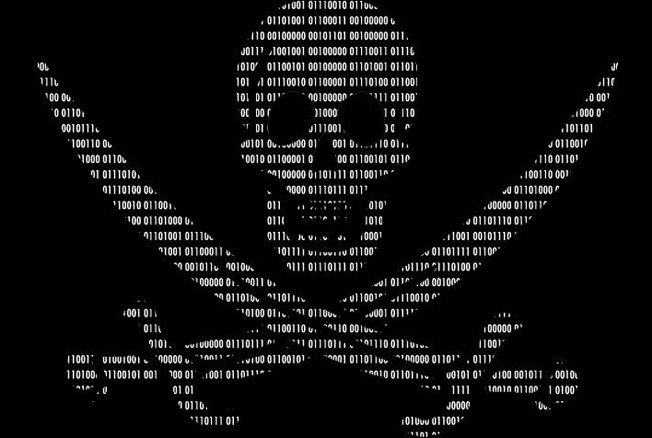 Here’s something we get the feeling that Netflix CFO David Wells will regret admitting publicly. TorrentFreak notices that during Netflix’s earnings call this week, Wells admitted that Netflix will offer cheaper service in countries that have high rates of piracy since it wouldn’t make sense to offer an expensive service in markets where people are already used to stealing content over the web.

RELATED: Netflix is the bellwether for cord cutting’s future – and today it looks unstoppable

“Piracy is a governor in terms of our price in high piracy markets outside the US,” Wells said. “We wouldn’t want to come out with a high price because there’s a lot of piracy, so we have to compete with that.”

While Wells’ admission does make sense economically, it also has the perverse incentive of rewarding piracy. After all, if consumers know that pirating lots of movies will just make Netflix come to their market with lower prices, they’ll without a doubt pirate lots of movies.

This is why Netflix views Popcorn Time as such a threat since it makes watching pirated movies and shows easier than ever before. As TorrentFreak notes, Netflix has admitted that Popcorn Time is a potentially big threat to its business and its presence is definitely keeping Netflix’s prices lower than they otherwise might be.

The good news, however, is that Netflix thinks it’s winning the battle against piracy websites even in some of the “piracy capitals of the world,” in the words of Netflix head of content Ted Sarandos.