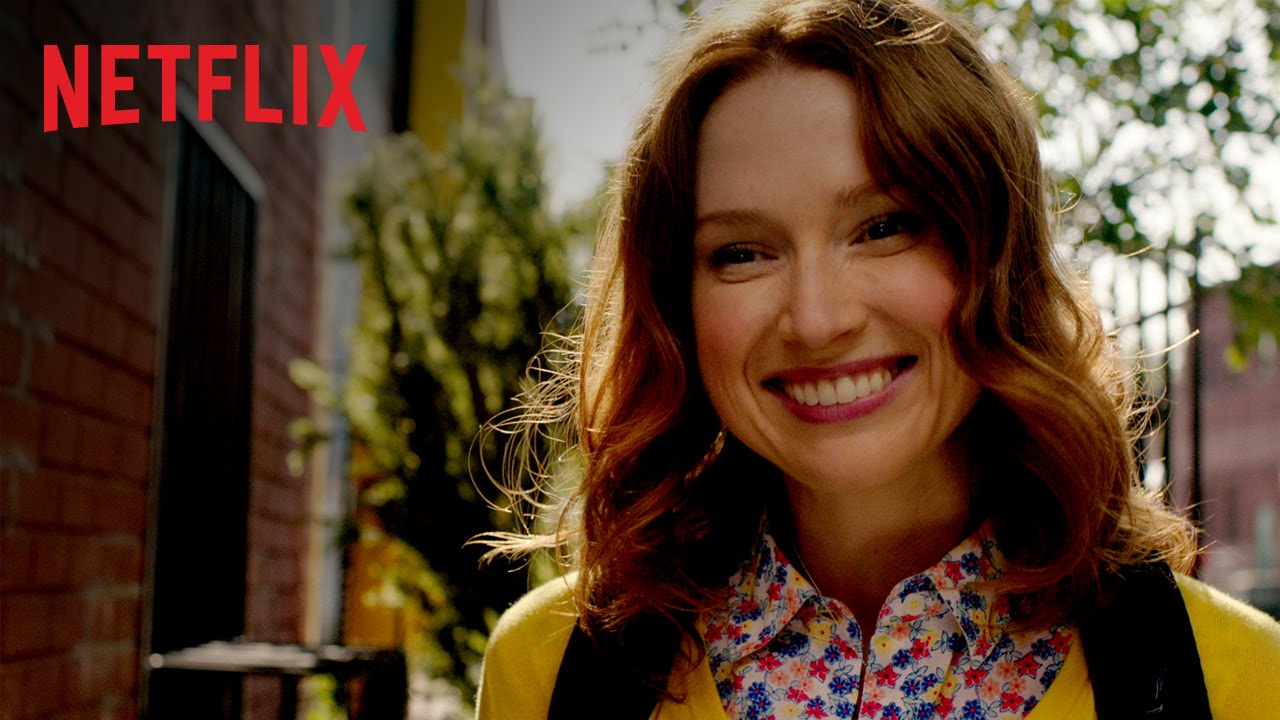 A few minutes after reporting its quarterly report, Netflix share prices spiked by 12%, despite having already climbed by 40% so far this year. The key surprise here is the subscriber growth: The company added 4.9 million new subscribers during the quarter, which is about 20% more than Wall Street expected. When Netflix offers a subscriber growth surprise of this magnitude, investors will overlook earnings and revenue misses. And Netflix did miss on both of those counts.

Why is there so much volatility around Netflix’s share price and why is the bull-bear debate so acrimonious? Because this is a company in an unusually explosive spot.

We hear a lot about “cord cutters,” i.e., consumers who are willing to ditch their cable service and switch to relying on streaming video. But there is no industry consensus on how real this phenomenon is, either in the USA or in Europe.

Some claim that cord-cutting is heavily overhyped and a majority of U.S. consumers has no intention of abandoning their old, core content consumption patterns. Some believe that streaming video adoption will accelerate, causing a seismic upheaval in consumer behavior.

We are at the cusp of finding out the true scale of the online video streaming phenomenon and how it will affect the big mainstream of American consumers. Wealthy, technologically savvy Americans already embrace Netflix. How deeply can it carve inroads into regular households, those making $30,000 to $60,000 a year?

In some ways, the situation is reminiscent of the smartphone adoption debate back in 2006. Back then, the industry assumed that smartphones would maybe hit 20% of handset market penetration in the U.S. and remain an important, but limited niche. It turned out that smartphones would end up devouring the entire feature phone market faster than anyone anticipated.

Could Netflix possibly play the role of Apple in the television industry or will it remain a high-end favorite for sophisticated households only? At this point, it is too early to say and this is why investors react so violently to each subscriber surprise, fearing a niche future or getting giddy about world domination.