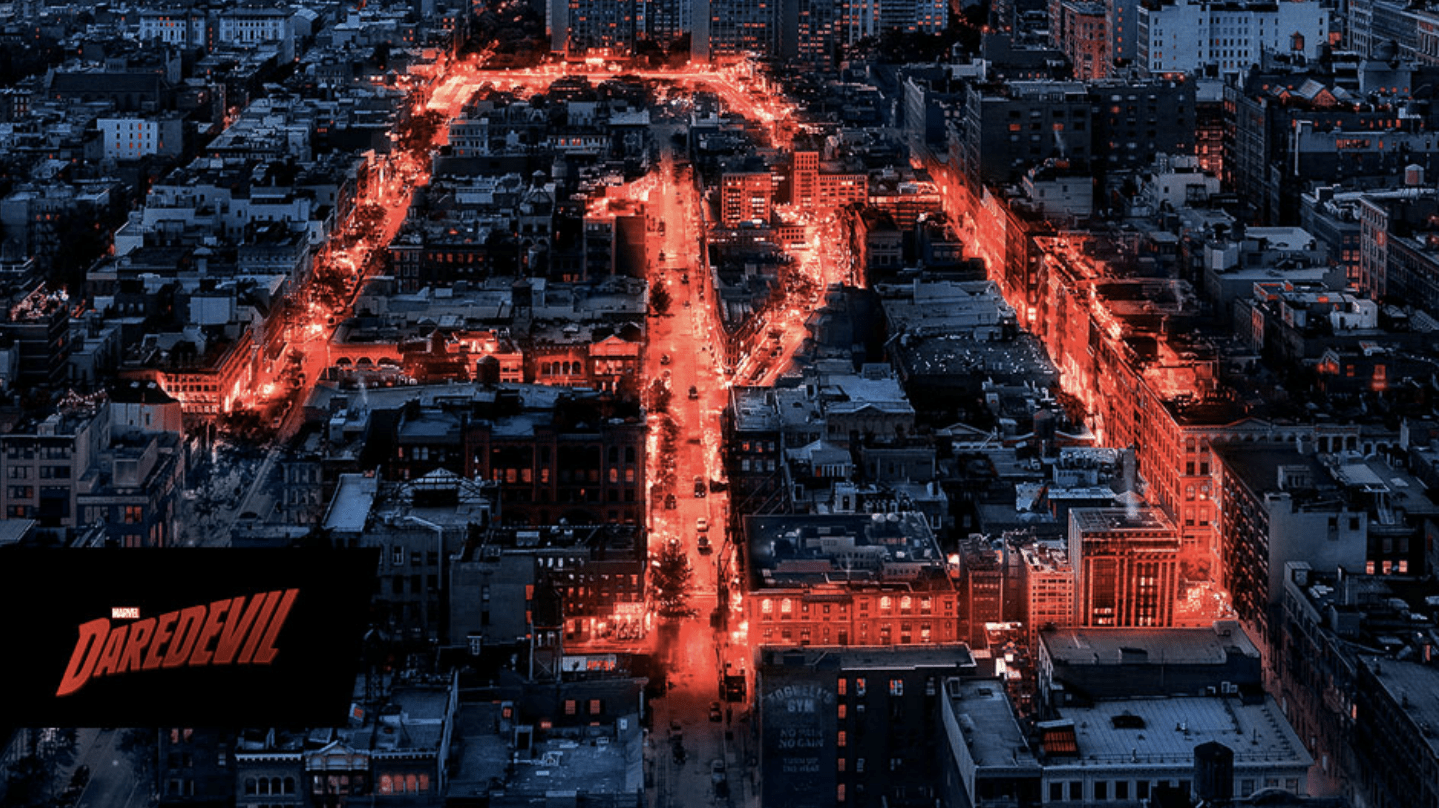 House of Cards will always have a place as the show that put Netflix on the map as a serious content producer. However, some new data reveals that this year’s Daredevil might be an even bigger smash hit than the Kevin Spacey-led Washington DC melodrama.

That said, it looks like House of Cards is more popular for binge watching than any of the other shows on Netflix — as Variety notes, the show’s “third season was also binge-viewed more than any of the other aforementioned originals, with nearly half of subs having watched at least three episodes in a single day in the first 30 days after release.”

To learn more about Netflix’s ratings for its original shows, check out Variety’s report by clicking here.