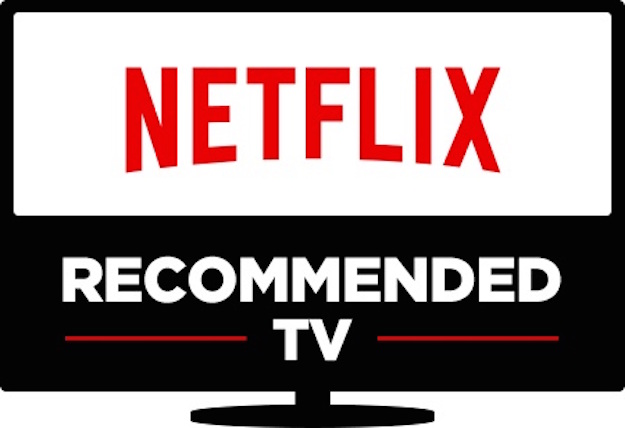 So you think you know everything there is to know about Netflix? Well, there’s always time to learn new tricks about making the most of the popular streaming service even better. Some Internet users have discovered a clever trick to improve their Netflix experience and further customize their movie-watching habits: Creating multiple accounts to suit all moods or movie preferences.

As the hilarious screenshot above shows, you can create an account for you, for you and your friends, for you after a few drinks, for “sad, reflective” you or for “guns and explosions.” This is just an example, but the sky is the limit. You can choose to set up an account for action movies, and a different one for comedies, and one for TV series.

The trick here is that each channel will get recommendations based on its viewing history.

The following example is also a clever use of this particular Netflix feature, which gives some pretty interesting suggestions for movies to watch when you’re drunk.

How I significantly improved my Netflix pic.twitter.com/8EMjBI3PM1