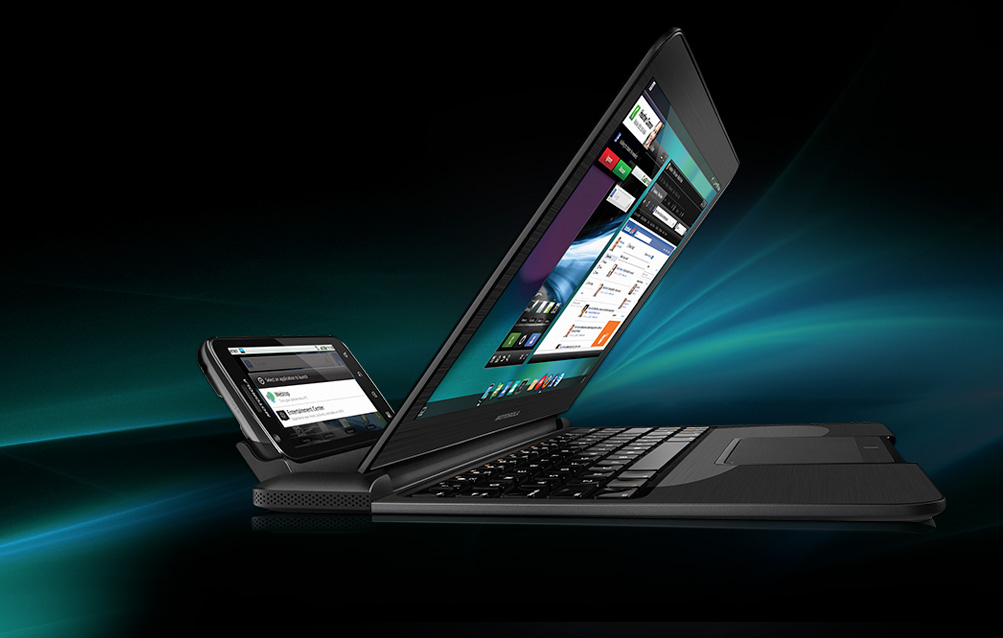 Motorola Mobility attempted to push its Webtop smartphone accessory with the DROID Bionic, RAZR, ATRIX and Photon smartphones earlier this year. Compatibility issues and a high price tag, however, ultimately led to poor sales. And late last week, the Google (GOOG)-owned device manufacturer confirmed to CNET that it has quietly killed off the accessory. Motorola’s Webtop software allowed select smartphones to be docked into a laptop-like accessory for access to a larger display and full keyboard.

“While consumers around the world have adopted Webtop and the concept spurred a lot of innovation in the industry, the adoption has not been strong enough to justify continued resources being allocated to developing Webtop on future devices,” the company said in a statement toCNET. “We have also seen development of the Android operating system focus on the inclusion of more desktop like features. Beginning with Photon Q and Droid Razr M/Droid Razr HD/Droid Razr Maxx HD, we will no longer be including Webtop on our products moving forward.”