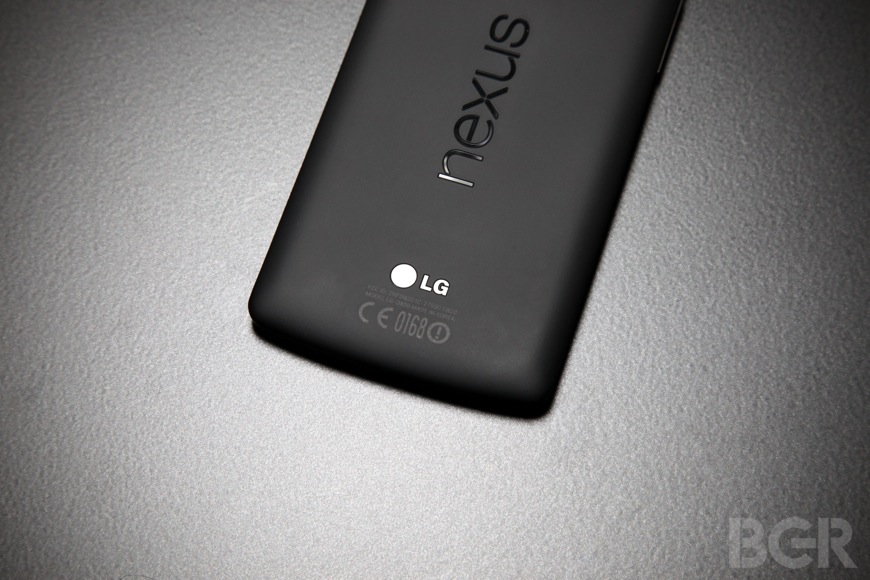 Despite what many rumors said about the possibility of a Nexus smartphone being made by this particular company in previous years, it appears Motorola had to be bought and sold by Google to get an actual chance to making a Nexus smartphone. Following all the rumors that claimed Google is getting ready to discontinue the Nexus smartphone line next year, the company denied such plans at I/O 2014, suggesting a Nexus 6 is indeed in the making. And Android Police says that phone, dubbed Shamu, may be a 5.9-inch Motorola beast.

“The rumor this time is simple – according to information made available to us, Motorola is working on a device with Google code-named Shamu,” the publication writes. “The device is supposed to be targeted at major U.S. carriers, and unspecified carriers in other parts of the world, which would probably include the markets that currently have access to Nexus devices, though this detail is still unclear.”

The Nexus 6 would pack a 5.9-inch display and a fingerprint sensor, and should launch at some point in November, likely around the Android L release.

While images of the Shamu aren’t available at this time, it appears the handset has been spotted in Google’s issue tracker, which is where the HTC Nexus 9 “Volantis” has also been seen in the past.

Android Police says that its source mentioned Shamu and Volantis “in tandem when referring to Android’s L release,” although launch plans for the handset can’t be confirmed at this time for the device.