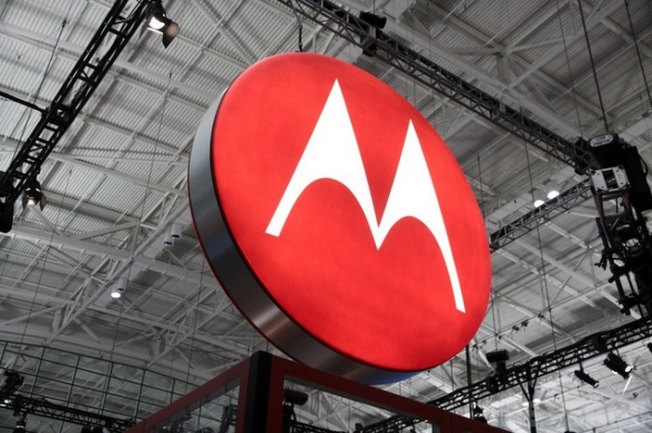 Google and Motorola aren’t sitting still with the Moto X. Android blogger Taylor Wimberly, who established a good track record with Moto X scoops, writes that Google and Motorola are already hard at work on a new Nexus smartphone that will release in time for the holidays this year. This will mark the first time that Motorola has built a Nexus-branded device, as in the past Google has tapped manufacturers such as HTC, Samsung and LG for its Nexus smartphones. One thing to watch for is whether the new Nexus device will have the same customizable features that the two companies first showed off with the Moto X earlier this month.