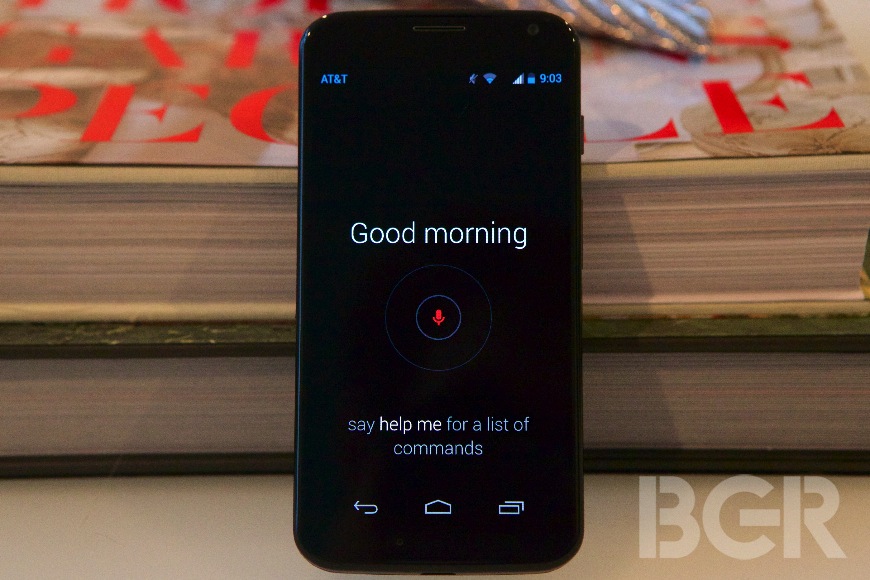 There hasn’t exactly been a shortage of Moto X+1 leaks since the name was revealed earlier this year, but now we’ve finally been given a chance to see the phone in action. TK Tech News, the same source that leaked photos of the Moto X+1 last week, published a video on Thursday showcasing the boot animation of the upcoming Motorola flagship. In order to hide any identifying marks, the phone has been wrapped twice over in plastic wrap, resulting in an obscured look at the phone.

The video appears to be a precursor to more substantial leaks later this week, including a side-by-side comparison with the Moto X. The X+1 is reportedly slightly larger than its predecessor, with thinner bezels and a majorly improved spec sheet.

According to previous reports, the Moto X+1 will feature 1080p display, 2GB of RAM, a choice between 16/32/64GB of storage, microSD support and an upgraded camera. Although the video notes that the camera is only working intermittently, TK Tech News has since published a few videos with footage recorded on the Moto X+1 in both 4K and 1080p HD.

This specific phone looks to have been a Verizon model, packed with all the Verizon bloatware you’d expect on an Android device. We should see more from this source in the coming days. For now, check out the leaked videos below.