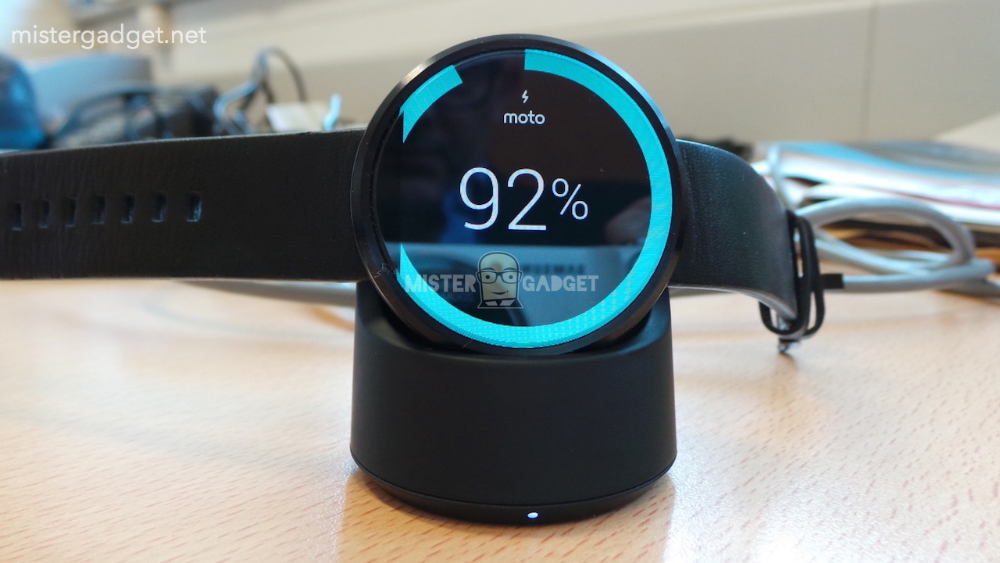 Motorola is going to launch the Moto 360 this summer, at least in the U.S., but the device may arrive a lot later in some international markets. Good Gear Guide has learned from the company that the smartwatch will only be launched in Australia at some point in the fourth quarter of the year, and not sooner.

“It’ll be in stores before Christmas,” Motorola product manager Danny Adamopoulos told the publication, without revealing a firm launch date, or pricing details for the gadget.

Motorola wants local carriers to sell the Moto 360 in the region, as the company believes they are best suited to explain what the device can do when selling it to interested buyers.

However, since Motorola’s smartphones launched under Google are not available from Australian carriers, selling a smartphone accessory such as the Moto 360 with help of local mobile operators may be a challenge for the company.

It’s not clear whether the Moto X+1, or any other 2014 Motorola handset, will also be available from carriers in Australia, but the company apparently wants to bring new smartphones quicker to this particular market, having learned “from our [Australian] launch with the Moto X”.

The company is also considering other unspecified retailers in the regions for the Moto 360.

A previous report said that buying a Moto 360 in international markets may be somewhat difficult, as the company may experience supply issues with the device.