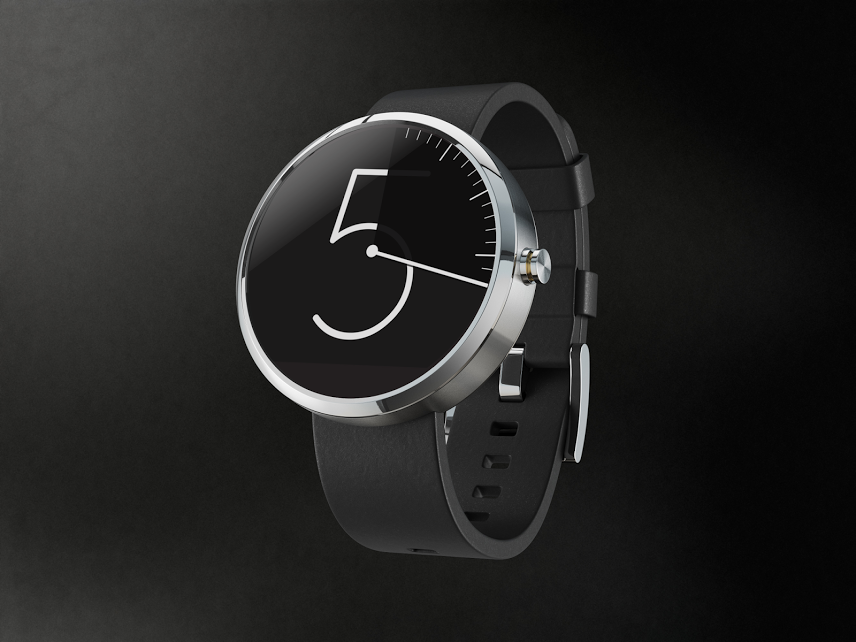 The Moto 360 smartwatch is not available to buyers yet, unlike other Android Wear devices from LG and Samsung, but that doesn’t mean some people don’t get to use them in the wild already. Such is the case with a Motorola employee in Chicago, who was spotted by a savvy tech enthusiast on two consecutive train rides.

“That was me when I saw that it was a Moto 360! I was fangirling as quietly as possible, but he knew instantly,” user Novi_Homines wrote on The Verge forums.

“Yes, it’s every bit as gorgeous as it is in the pictures. Forget about it being a good-looking smartwatch, its one of the best looking ‘watches’ period. He had black on black, and man did it look sexy. I initially thought the silver might have been the one to get. But rest assured, whichever one you choose, it will be gorgeous,” he added.

The size of the Moto 360 is described as “perfect,” and the display “looked great.” The Motorola employee was able to answer some questions, providing more details about the unreleased watch.

Apparently, the Moto 360 will use wireless charging, and has a battery that may last for around a week, featuring battery-saving technologies much like the Moto X.

The Motorola employee also said the Moto 360 will ship in summer – pretty much what Google said on stage at I/O 2014 – but on a second train meeting he said that launching the Moto 360 alongside the Moto X+1 is an “interesting suggestion,” in response to a question/suggestion from Novi_Homines.

The Moto 360 tester also revealed that making a round smartwatch is a lot more difficult than a square one, saying that the unit he was using was an earlier version of the device and that the watch that will be launched this summer has further been improved.