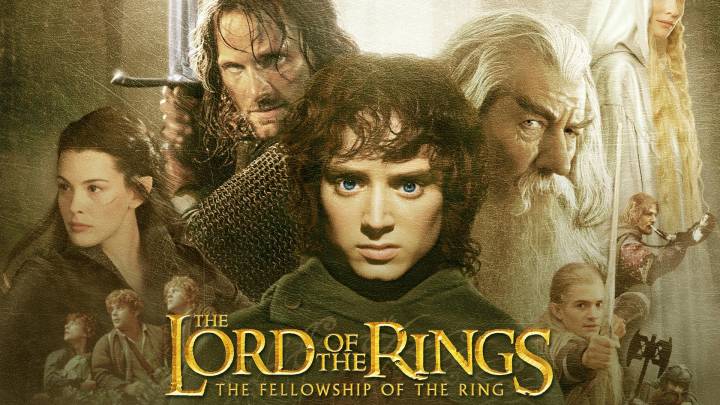 As the number of services giving us the ability to watch movies at our leisure grows, it is becoming increasingly difficult to simply sit down and settle on a movie to watch.

Between Netflix, Hulu, Amazon Prime Video, HBO Now, Showtime and countless others, it’s easy to get overwhelmed — but when you can’t decide on which new movie to watch, you can always return to an old favorite.

Last week, FiveThirtyEight published the results of a poll asking people to list the five films they could watch over and over again. Over 4,000 entries later, here are the top 10 most rewatchable movies, according to the respondents:

As you might have guessed, there isn’t a single unrecognizable film on the list. It appears that most moviegoers prefer to rewatch classics and pop culture blockbusters to indies and comedies.

Looking further down the list, only two animated films made the cut: The Lion King and Finding Nemo. Thinking about my own rewatching habits, I’m slightly shocked that Toy Story didn’t make the cut.

I’m also devastated that The Emperor’s New Groove likely didn’t get a vote.

Be sure to check out the full list, as well as smart analysis and a fascinating gender breakdown, on FiveThirtyEight.